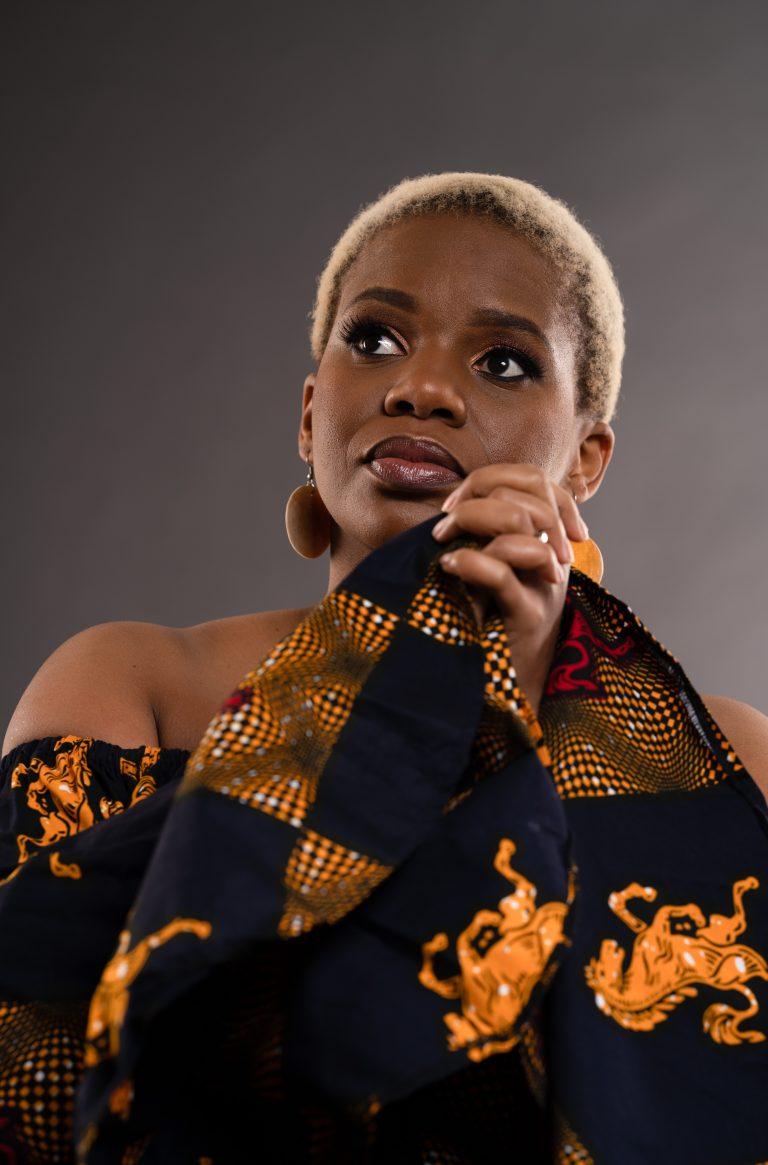 Tutu Puoane is one of the exciting voices on the international jazz scene today. Born in Pretoria, South Africa in 1979, she studied at the Music College of the University of Cape Town (UCT) before moving to Europe in 2002. She spent two years at the Royal Conservatory in The Hague (Netherlands) and eventually moved to Antwerp, Belgium in 2004.

Tutu’s music is a mix of African, European, American traditions.
Her repertoire consists of own compositions, songs from the Great American Songbook and arrangements of South African originals.