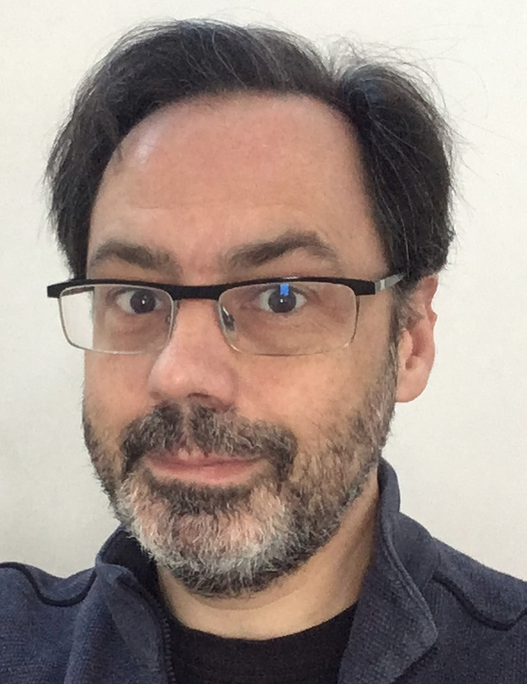 Frank Maet is a lecturer in philosophy of art and philosophy of technology. Before specializing in philosophy, he followed a training in performing arts (‘acting’) and studied visual arts (‘moving image’). He published on contemporary art theory (Danto, de Duve, Fried), contemporary artists and designers (Sikander, Murakami, Snibbe), and philosophy of technology (McLuhan, Latour, Stiegler, Nancy, Verbeek). Currently his research focuses on the question how art and aesthetics can contribute to the understanding as well as the development of the digitization. He was involved in the professional scientific research-project “Digital designers: co-creators of participatory democracy”. Furthermore, he holds public lectures on “Philosophy of the Internet”; “Artists as Educators of Robots” and “In Search of an Ethics for Human-Computer Interaction.”

The future of the artistic object