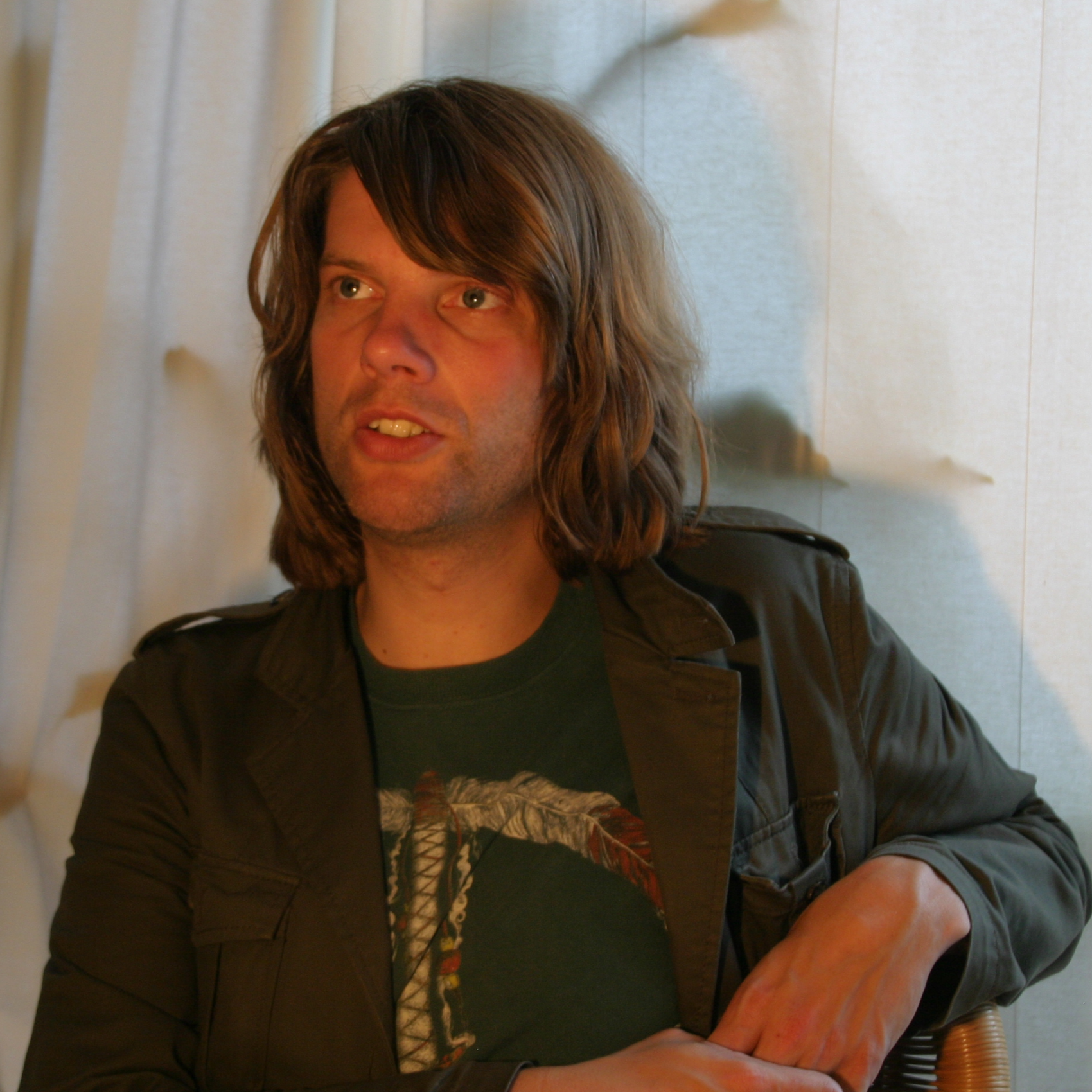 Steven Malliet is a lecturer and researcher at Campus C-mine Genk, where he teaches meaningful play and art-based research. He is a member of the academic board of the Re:Anima Erasmus Mundus master program in animation film and he coordinates the FilmEU Research and Innovation project ‘Expanded Memories’.  He is active in several research projects that involve the creation of game and interaction rules within artistic and applied contexts, in addition to investigating the relationship between music and visuals in audiovisual media production (for instance, Seeing Sound ). His academic research addresses the socio-psychological determinants of digital game play and the methodology of game text analysis – topics on which he has published in international journals. He is co-editor of two books: ‘Vice City Virtue: Moral Issues in Digital Game Play’ and ‘The Borders of Subculture: Resistance and the Mainstream. As a musician he has created several albums and music videos under the name Slow Bear.