Ivana Jelača, PhD in the Arts

Performing in the 21st century Salon project is focused on historically informed performance practices with the aim to explore and test new creative techniques and performative concepts- where much more effort has to be done to communicate with present audiences.

Performing on period instruments stimulates the curiosity of audiences as well as of the musicians, but if my performance is to be a living work of art, it should, in my opinion, carry out the aesthetic, emotional, social and ethical dimensions of music. Answering the questions, for example, How could I use the experience of historical reconstruction to present musical contents and meanings of 18th and 19th-century music in modern settings and current audiences? leads me to question the authenticity of my own performance; as a committed, personal expression, being true musically to one’s artistic self, rather than true just to a historical tradition. Following this idea, the essential question arouses How to construct a 21st-century salon performance?

In practical terms, my research will be conducted through reconstructing 18th and 19th-century salon gatherings with a focus on female performers whose contributions were important for the private sphere of music-making. This process opens a space for the research on the historical background of the female performers and performance practices in 18th and 19th-century salons in Dubrovnik (Croatia), related to European musical centres of the time, which will be embodied through my artistic practice of performing the same musical works as my historical counterparts did, but in modern settings that reflect my present cultural environment. These specific socio-cultural environments of the past have a wide-ranging impact on my artistic practice today, so my research will be conducted from a perspective of a professional female pianist who performs simultaneously on period and modern instruments and who creates salon performances that are historically informed- but executed in a contemporary manner. 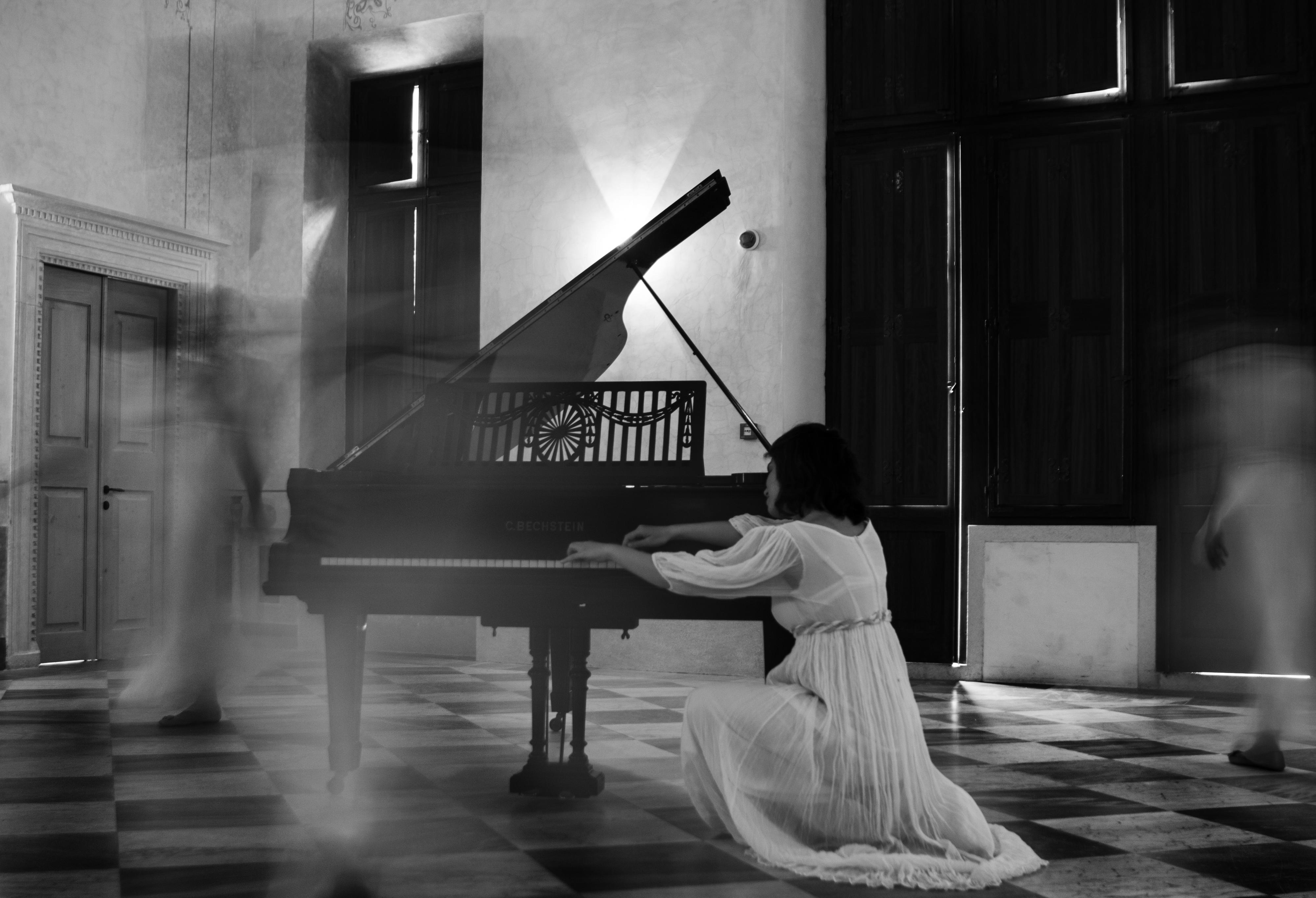