The Mediated Environments initially refers to a broad and dynamic field with a variety of specific disciplines and professions (visual artist, filmmaker, architect, graphic designer, digital artist ... ). The term refers simultaneously to professions and practices in both the cultural and media industries (film, graphic design, television, computer game) as to the art world (cf. the conceptual relationships that experimental film, video art and net-art often maintain with the visual arts ).

These concepts are not only characterized by the the artistic use of the computer, but in general to any other medium. As a result Mediated Environments is not reducible to mere "new media". Moreover, the creation and development of new (digital) technologies also create new opportunities for the development of new audio-visual imagery, as well as for the use of other methods. It allows to experiment with new production and distribution channels.

In the Mediated Environments research cluster the multidisciplinary nature of contemporary art production is looked at from an interdisciplinary point of view. In other words, the visual artist or designer sometimes makes videos, sometimes conceptual work, then a book or a web project. More specifically the research cluster Mediated Environments focuses on two themes, namely media art and sound art on the one hand and artistic cartography/mapping on the other. 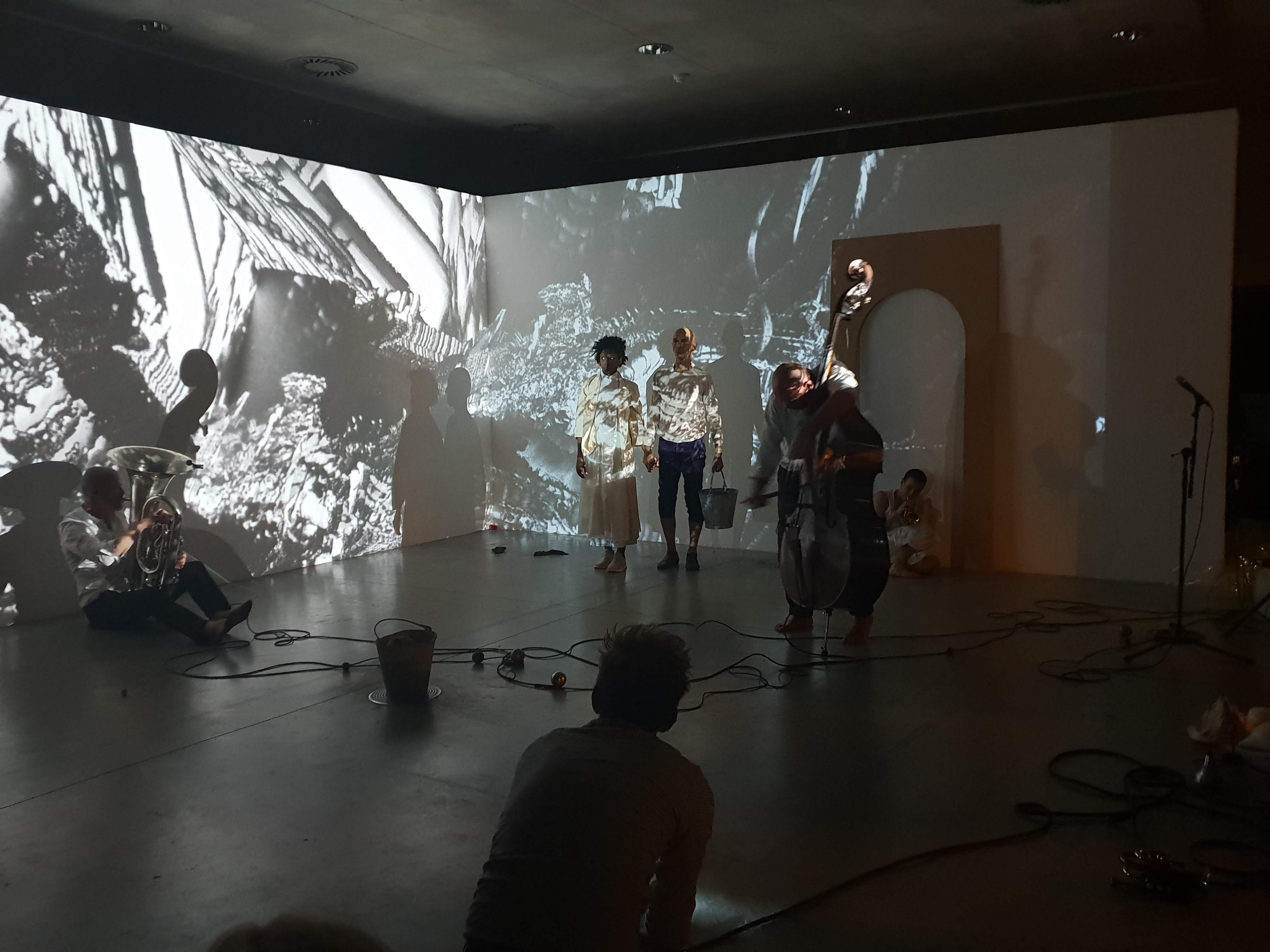 Klaas Verpoest. The shape of time.

The cluster Mediated Environments is part of the Intermedia Research Unit.