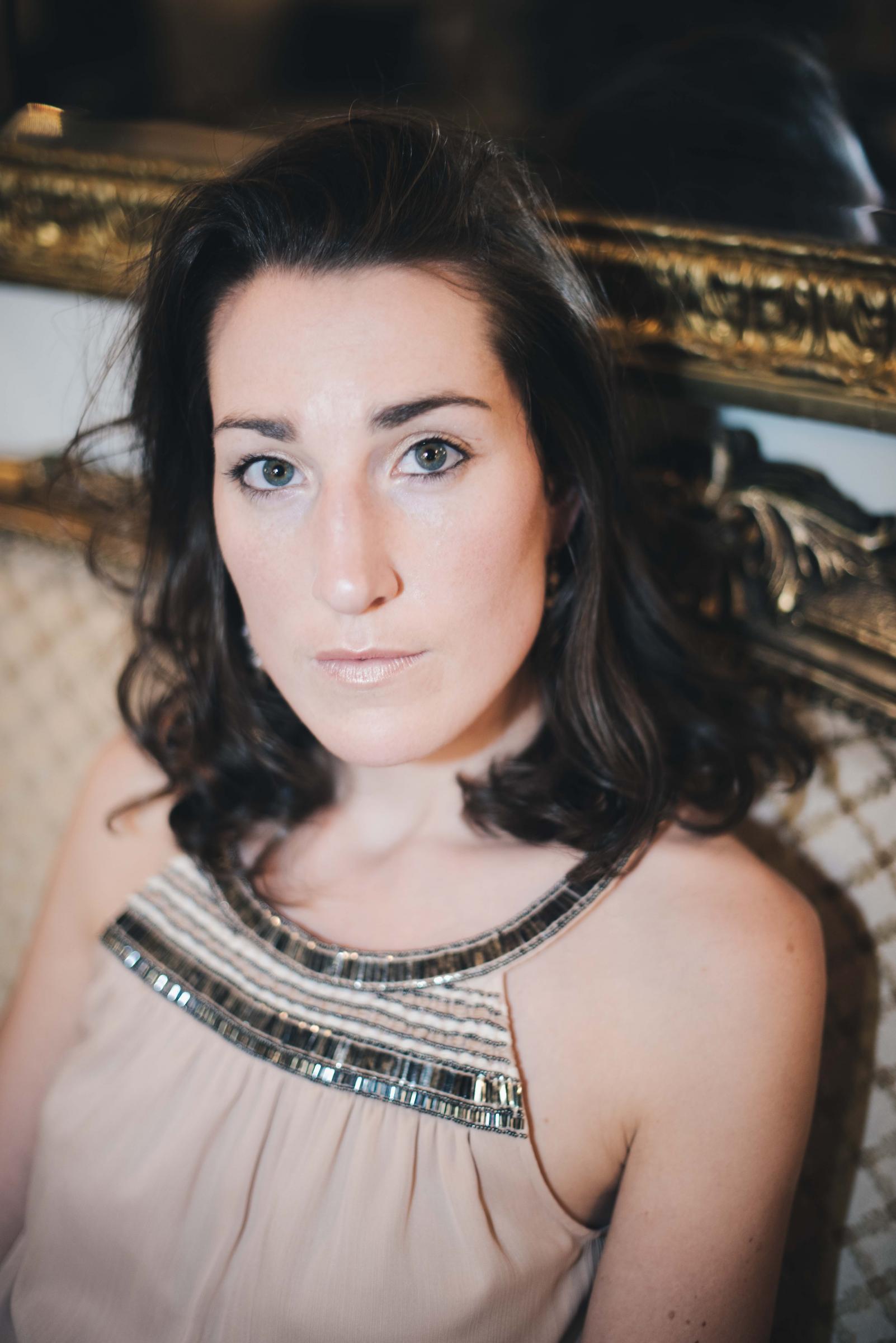 The six Partitas from Bach (1685-1750), originally meant to be performed by harpsichord, were published in 1731 under the title of Clavier Übung. From an artistic point of view Partita n° 1, as well as the other partitas, forms an absolute challenge for every pianist. The work requires not only finger-technical expertise because of the elaborate thrillers and jumps in both hands, but also the slower parts ask for a controlled mastery of keyboard playing: as there is no clear accompaniment, the naked and vulnerable melody stands on its own. Also from a compositional perspective the partita is inventively worked out. Elements from the French and the Italian Rococo hereby alternate.

Johannes Brahms (1833-1897) wrote his four Ballads for piano on a very young age, in 1854. Although the title reminds of Frédéric Chopin’s Ballads, Brahms approached the genre in a completely different way, focusing more on the narrative aspect. Literally translated the word ‘ballad’ refers to a musical piece with an underlying story. Brahms wrote his first ballad on the Scottish poem “Edward”, from the collection Stimmen der Völker in ihren Liedern, edited by Johann Gottfried Herder. Brahms felt deeply touched by that poem which immediately inspired him to set it to music. “Edward” had undoubtedly been the source of inspiration for the first ballad, but also the three other ballads are musical narratives, probably related to Brahms’ outspoken love for Clara Schumann.

The Divertimento by François Glorieux (1932) is programmed on the occasion of the composer’s 90th birthday. The work was originally edited for piano and string orchestra, but will be performed by two pianos. Sofie Goedertier will be accompanied by her teacher Timur Sergeyenia.