Sound Type. Development of a set of graphic symbols that expands the visual rendition of soundtracks in audiovisual communication

Sound Type started off with the idea to develop a special set of graphic symbols that can be used to visualize the information of the soundtrack in audiovisual communication and of audiovisual works on the screen and on the image itself. The envisioned set of symbols intends to be an extension and improvement of the characters and marks currently used in subtitling for the hearing impaired, since this form of subtitling mainly and only transcribes the verbal part of the soundtrack. At the same time, the abstract symbols could obtain aesthetic value for themselves, especially when combined with moving images.
Through this OPAK-impulse project, Jan Peeters and Frederik Berlaen determined the basic principles for such a sign system (it should be economic and intuitive) and defined three ‘levels’ in this system, which can coincide with the design process (a basic set of building unities / the ways of tweaking these unities / making the signs dynamic). Then a method of connecting sound attributes to graphic parameters was laid out, and tested the creation of the graphic symbols through programming. The applied method and technology allow to create a virtual infinite number of signs, which all respond to a coherent underlying logic of depicting sounds. Thus the impulse project has readied the concept for prototyping.
If you are a graphic designer / type designer with an interest in design-oriented programming, and you want to participate in developing this artistic research project further, e.g. as a Master’s Project or a PhD, please contact Jan Peeters or Frederik Berlaen.
Project blog: soundtype.tumblr.com 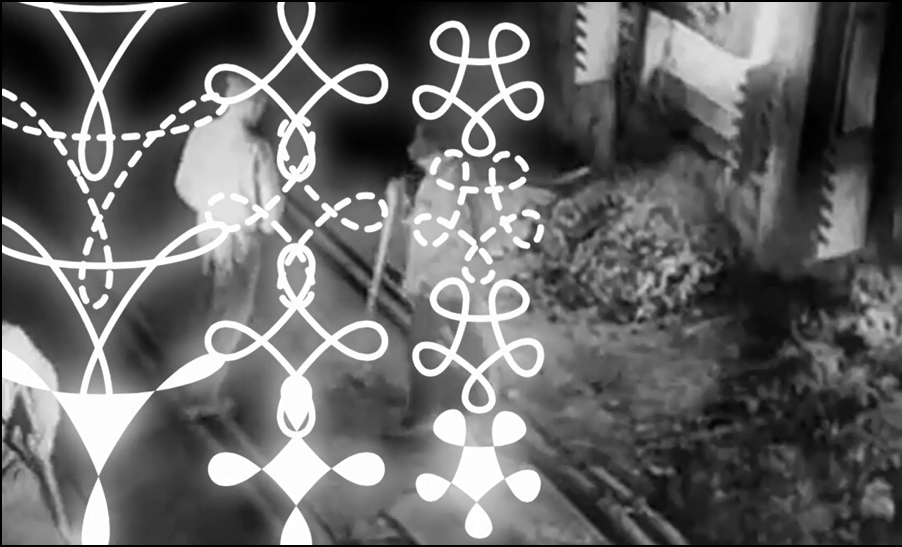