“Into the Wild” aims at preparing a newly formed research consortium towards future BOF-research2 (KU Leuven). The research team expresses the ambition to develop and transform their multidisciplinary research approach into an interdisciplinary research strategy. This requires a far-reaching synergy of the diverse research perspectives. The proposed project explores the complexity of musical communication in ensemble playing. Ensemble playing (score-based or free improvisation) has often been described as a kind of conversation between musicians. Starting from this conversation-metaphor, the presented project explores methodological and analytical synergies between existing lines of research on multimodal interaction and musical ensemble playing, with a view to setting up a durable interdisciplinary cooperation. The project strives for the integration of the following lines of research: (1) music performance analysis, (2) analysis of visual attention distribution, and (3) multimodal conversation analysis. This project draws on the recent development of technological tools allowing to map communication in an ecological setting (“into the wild”), in other words, in the artistic practice itself, as opposed to traditional laboratory settings. More specifically, state-of-the-art measurement equipment like mobile eye-tracking technology for the measurement of visual attention distribution will be applied, as well as analysis tools for the processing of multimodal data. The methodological exploration contains three well-defined cases in a chamber music context. For each case, data of two rehearsals and one concert performance will be collected. We opt for a consecutive research design wherein the method will be refined and sharpened twice. This pilot study is an essential step aiming at artistically driven interdisciplinary follow-up research. 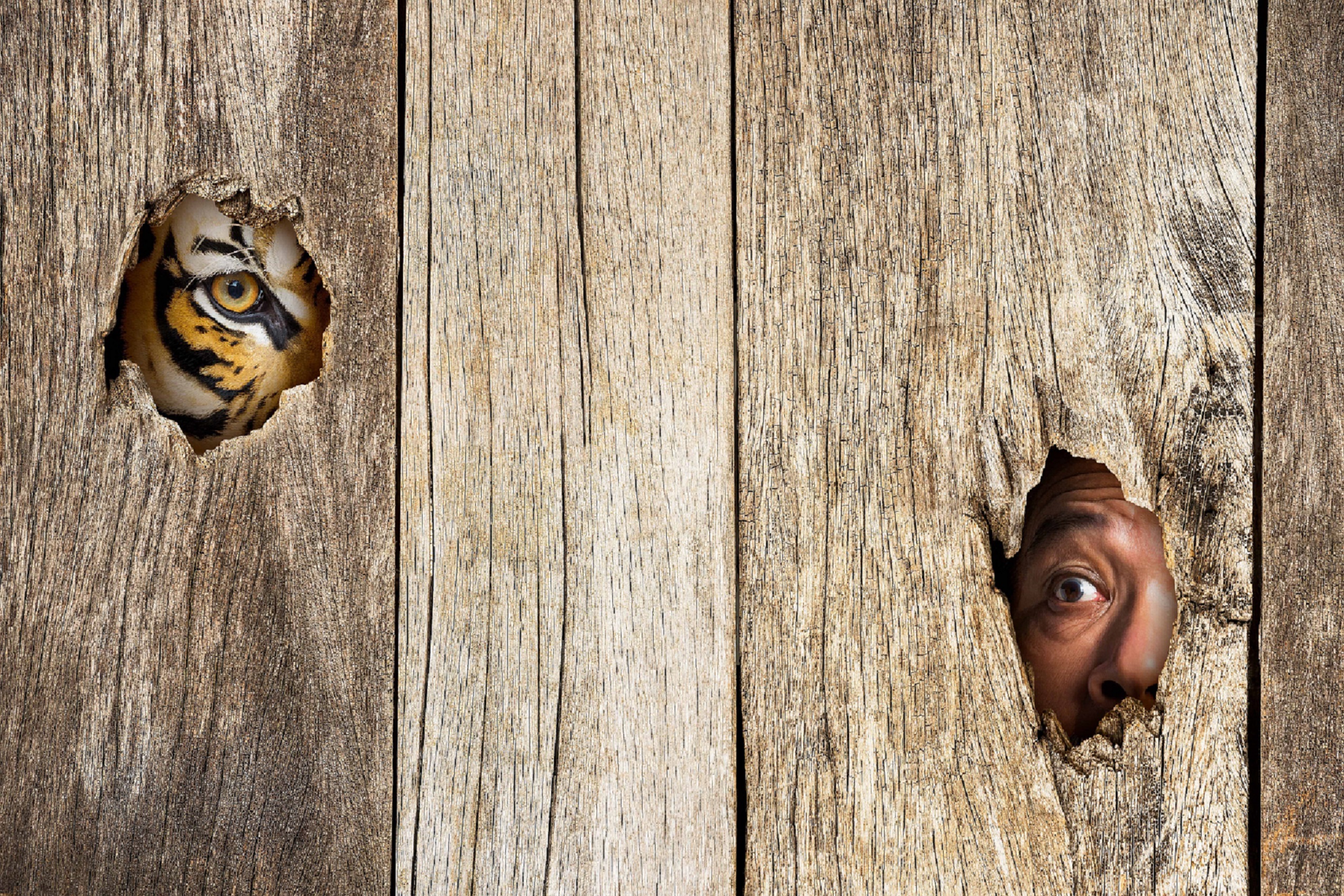