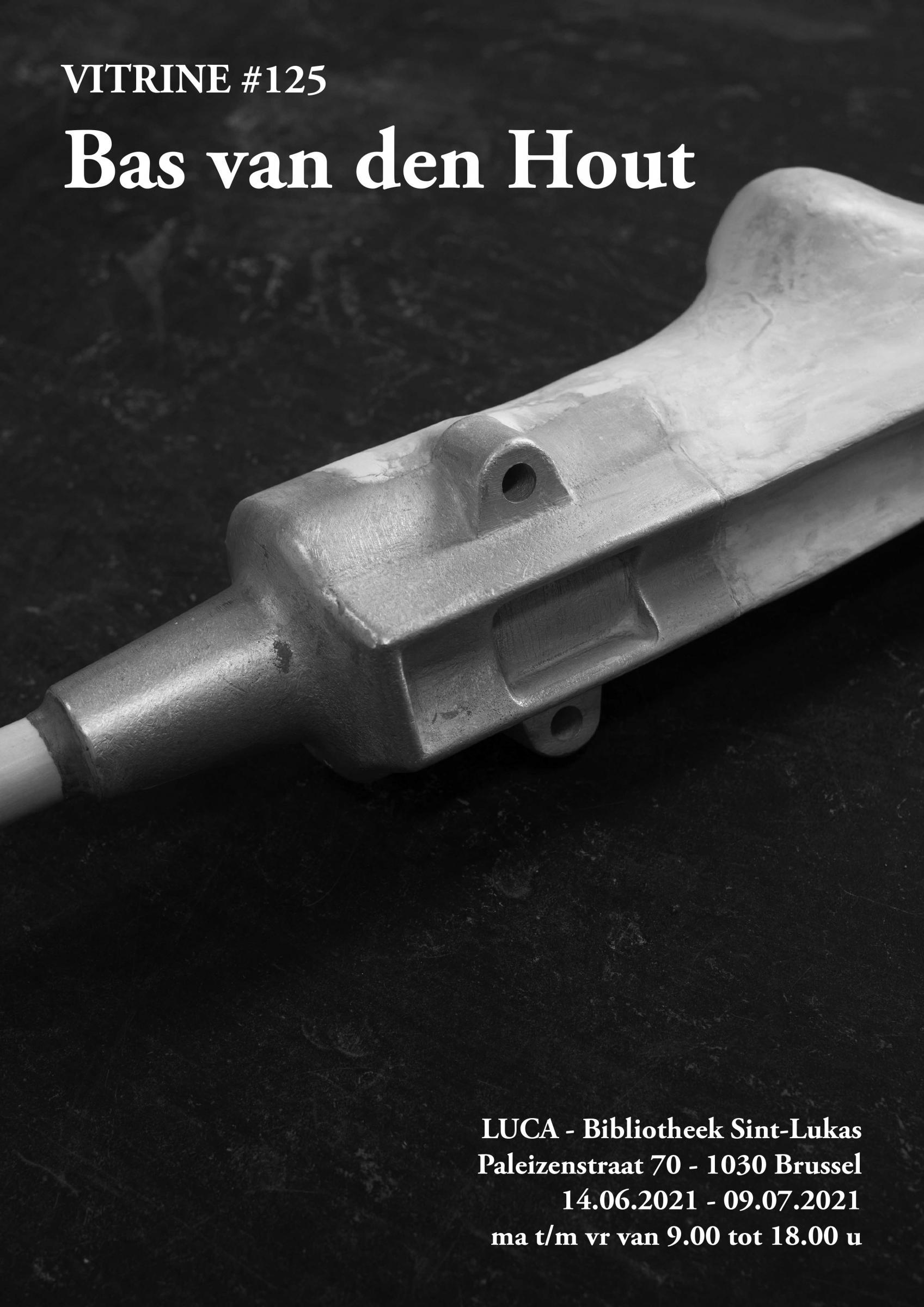 Bas van den Hout lives and works in Brussels. In his work, he investigates personal memories and stories that can be understood through the collective unconscious. He’s interested in the objects that surround us and how, removed from their original context and function, they are able to generate a metaphorical or archetypal meaning.
By developing a relationship with an object, exploring its appeal and the interaction between meanings and personal thoughts, he hopes to be able to reveal the aspects that interest him. In his approach he searches for the border where language seems to end and its exactness is questioned, as a bygone memory, something that has eluded you. His work speaks of a feeling, or a thought , that can no longer be traced back to its origin. A moment of recognition and alienation.