Yingda Dong, PhD in the Arts

Collision and fusion: A study on the combination of Chinese and Western visual arts in illustration practice within the context of young Chinese illustrators studying in the West. 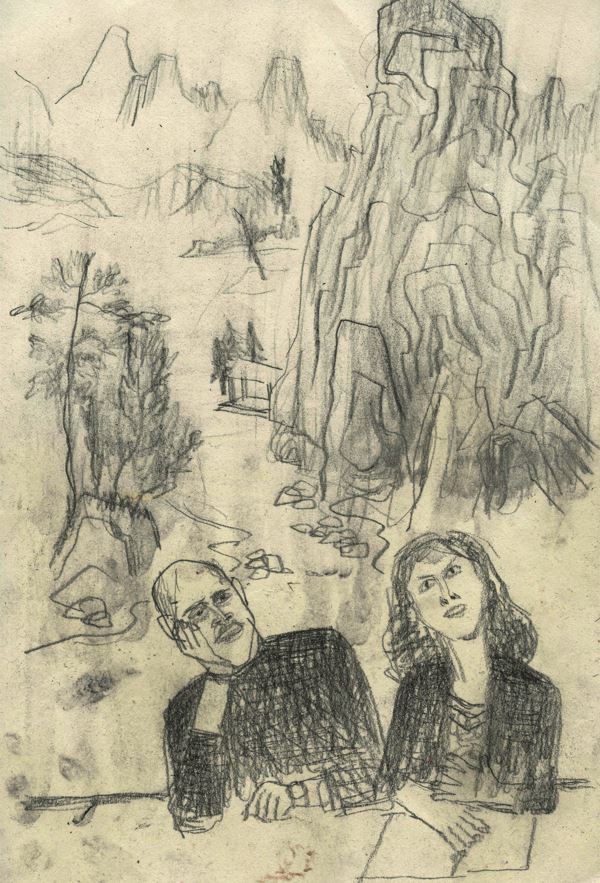