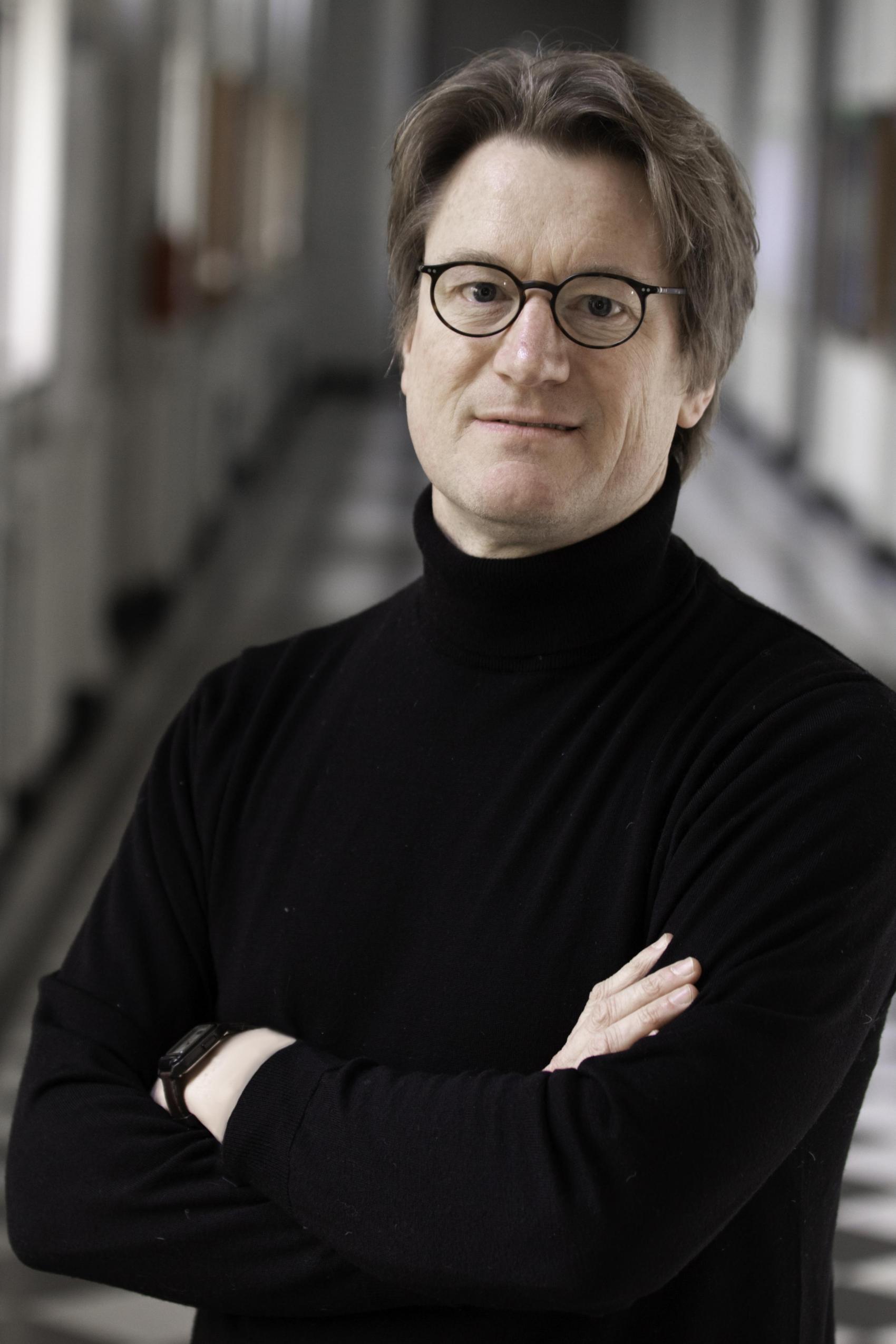 Prof. Jeroen D'hoe (°1968) received a doctorate in composition from The Juilliard School (New York), in addition to masters in composition and piano (LUCA School of Arts) and Musicology (KU Leuven). He won the National Queen Elisabeth Composition Competition (2003), the SABAM Prize for Composition (2003) and the Golden Poppy (SABAM) for his oeuvre (2008). Jeroen D'hoe is a versatile composer and pianist, who engages in various dialogues between contemporary-classical music and other musical styles (jazz, pop) and other art forms (video, painting, animated film), often commissioned by orchestras, festivals and museums.

Jeroen D'hoe is professor at the Department of Musicology (KU Leuven), where he teaches about pop music, and lecturer in composition at the LUCA School of Arts and at the Utrecht Conservatoire. In 1998 he received a BAEF Fellowship (Belgian American Educational Foundation.