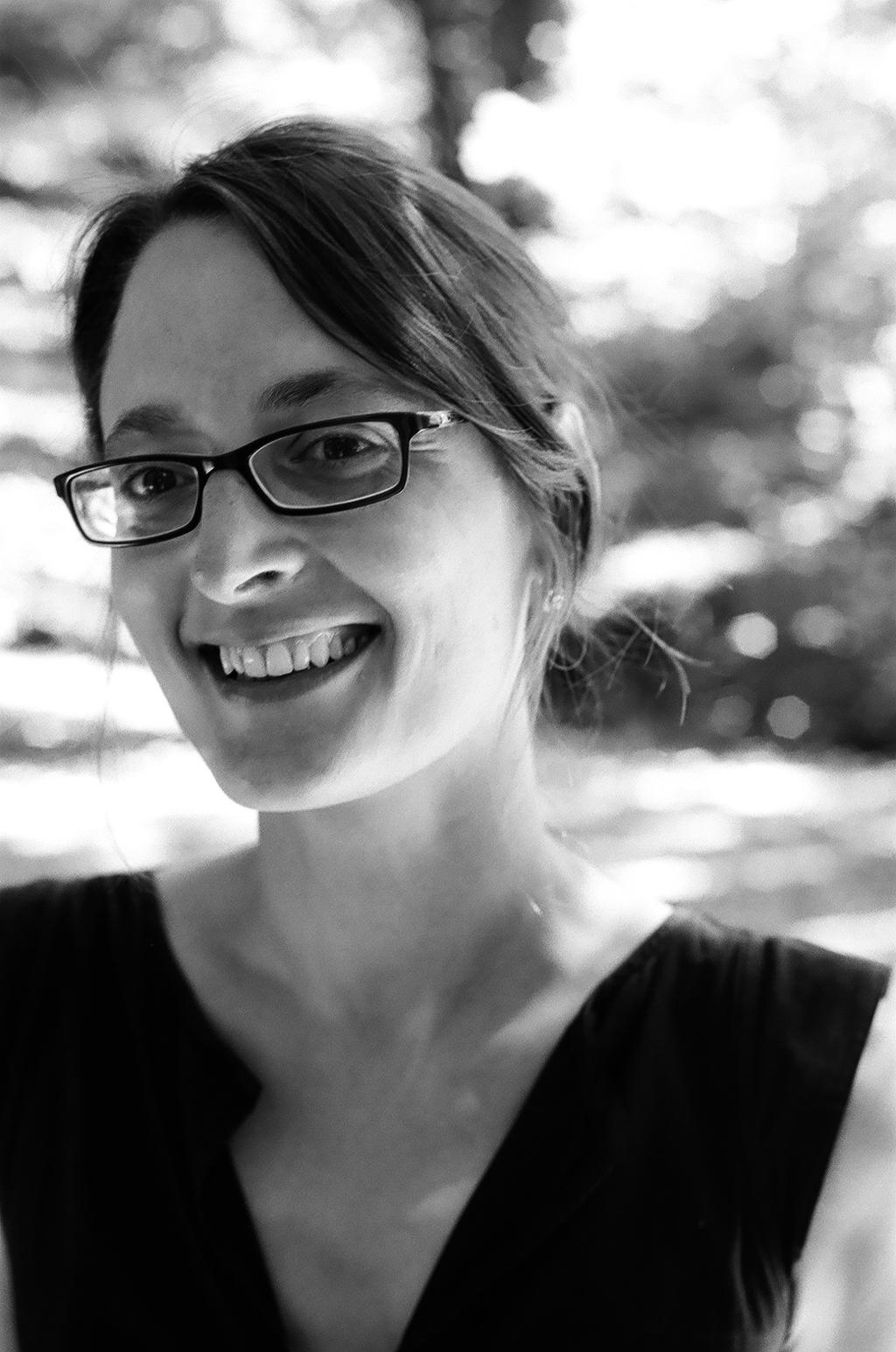 Leen Engelen is a senior researcher at the research unit Inter-Actions. She conducts research in the field of film and media history and the history of visual culture. She published on a diversity of topics – history of cinema in Belgium, media and film during the First World War, cultures of spectacle, panorama’s and ephemera such as film posters and postcards – in several academic books and journals. She has a special interest in archives, cultural heritage and digital access. Among other projects, she collaborated with the Royal Zoological Society of Antwerp (www.cinezoologie.be) and with the Heritage Department of the city of Leuven (www.cinemaleuven.be). In 2019, Leen was awarded the Annual Prize for Science Communication by the Royal Flemish Academy of Belgium for Science and the Arts (KVAB).
Leen holds a PhD in Social Sciences (KU Leuven). She is president of the International Association for Media and History (www.iamhist.net), an association bringing together scholars and media practitioners with an interest in media history. She is also a member of the general committee of the Sint Lukas Galerie vzw, Brussels. With Roel Vande Winkel she is responsible for the Scientific Research Community ‘Cultures of Spectacle’ (FWO).
She teaches film and media history at LUCA School of arts, as well as a course on artistic research. She supervises several doctoral students and is a member of the LUCA Doctoral Committee.