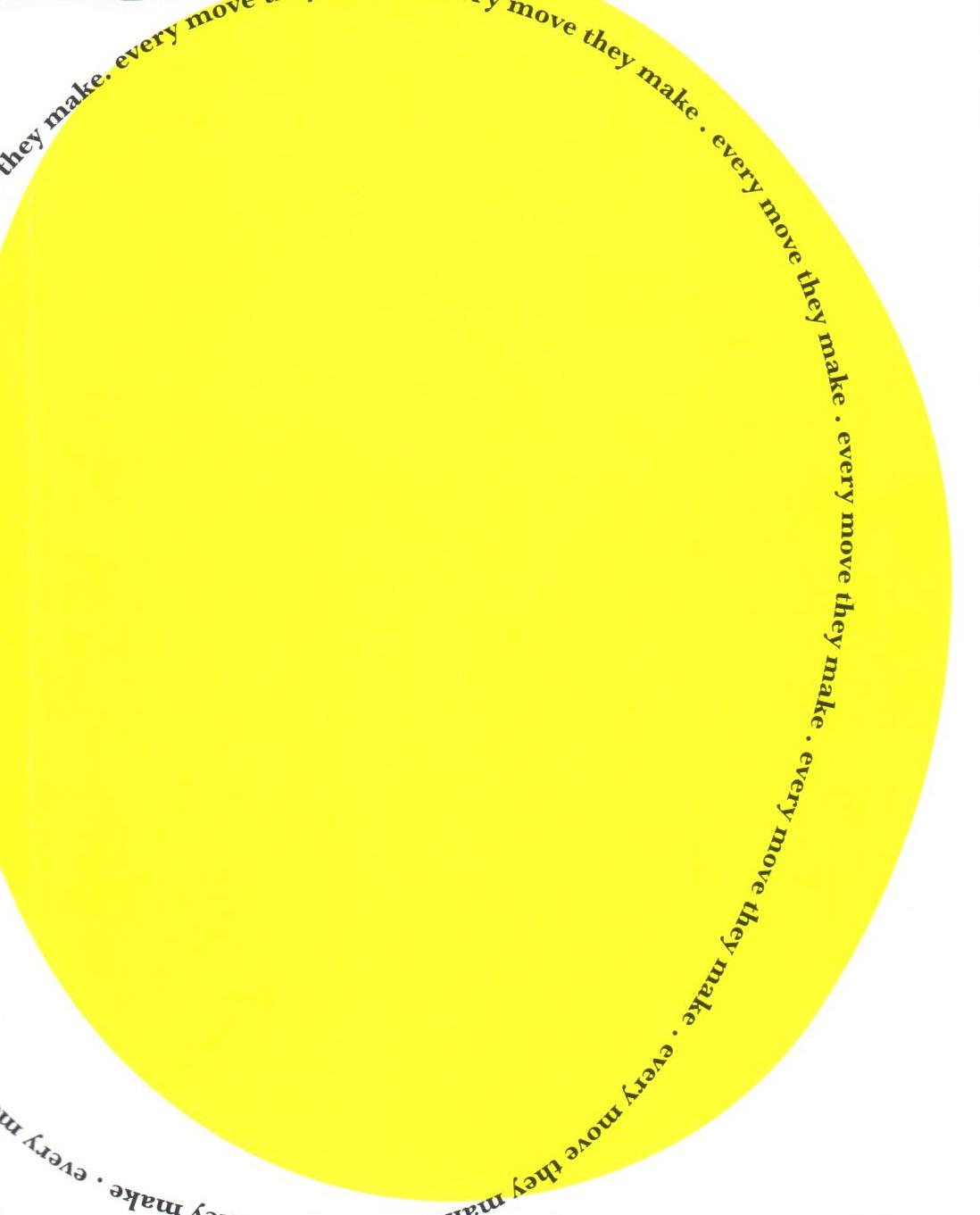 Lut Pil (°1961) obtained a PhD in art history at KU Leuven in 1992. From 1986 until 2002 she was assistant/doctor-assistant and assistant professor at the Department Art History, KU Leuven. As a representative of Design Flanders, she co-ordinated the European Design Forum, a 6 European design partners project, in 2002-2005. Since 2005 she is assistant professor art and design history at LUCA School of Arts, campus Sint-Lucas Beeldende Kunst Gent (Association KU Leuven). She is visiting assistant professor in the fine arts at KU Leuven. She was coordinator of the research group Matter & Image, until it was transformed into a research cluster of the research unit Image at LUCA School of arts. She was chair of the Ceramics & Glass atelier and currently chairs the Textile Design atelier.