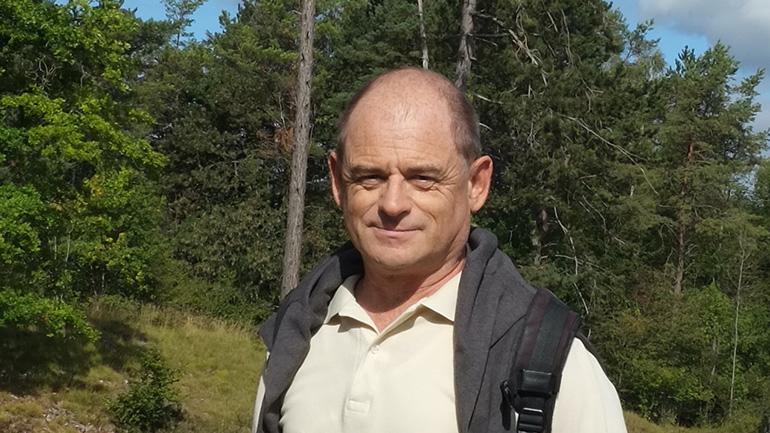 Pascal Lefèvre is a senior researcher at LUCA School of Arts, who teaches at bachelor and master level.

In the 1980s he studied at the KU Leuven Social Sciences and American Studies, in the early 1990s he worked as a researcher at the Belgian national broadcasting corporation (BRTN) and in the second part of that decade as a scientific advisor to the Belgian Comics Museum in Brussels. In October 2003 he completed his PhD in Social Sciences (Communications) at the University of Leuven.

With more than 100 publications (in 9 different languages) Pascal Lefèvre has become one of the leading European theorists and historians in the field of graphic narratives (comics, bande dessinée, manga, graphic novels...). He is also interested in visual storytelling in cinema, animation, television, and in the cutting edge research of human visual perception.

While being foremost a theoretician and academic writer, in his spare time he took several courses in printing techniques and digital art. Occasionally he has ventured in the artistic creation (eg. videopera 'Burning History').