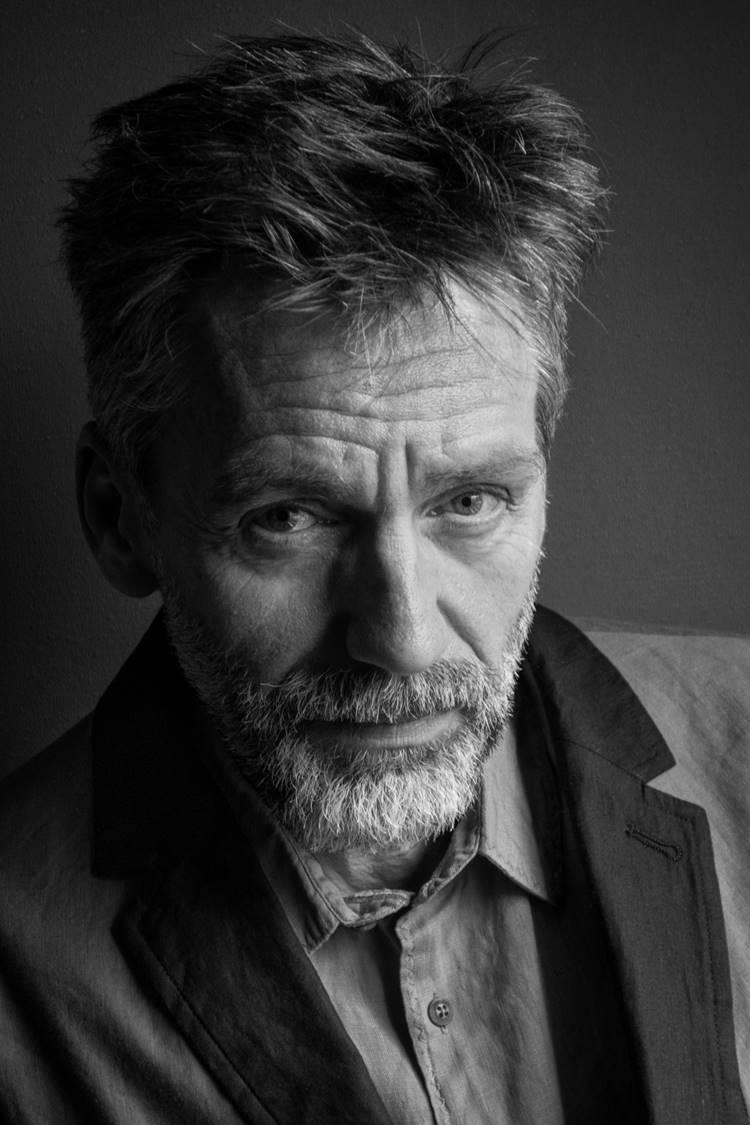 Peter De Graeve is a philosopher and writer. He published numerous articles on philosophy, aesthetics, political philosophy and hermeneutics. For eight years he was dean of two Art Faculties (the first in Antwerp, the second in Leuven). He was also a visiting professor at Chalmers University in Gothenburg for several years. As a philosopher formed in Ghent, Paris, Turin and Strasbourg, he is the pupil of many names (Kruithof and Böhm, Kofman and Lefort, Vattimo, Lacoue-Labarthe and Nancy) and an insider of several traditions (phenomenology, critical theory, philosophy of science, hermeneutics, aesthetics). He gained wider fame with essays on Nietzsche (“Friedrich Nietzsche. Chaos and decline”, 2003) and Deleuze ("Gilles Deleuze and materialism," 2012), and with his alibiographical novel “The Apostates”, 2016. Today Peter De Graeve teaches philosophy and aesthetics at the LUCA School of Arts and conducts and supervises research in the fields mentioned.