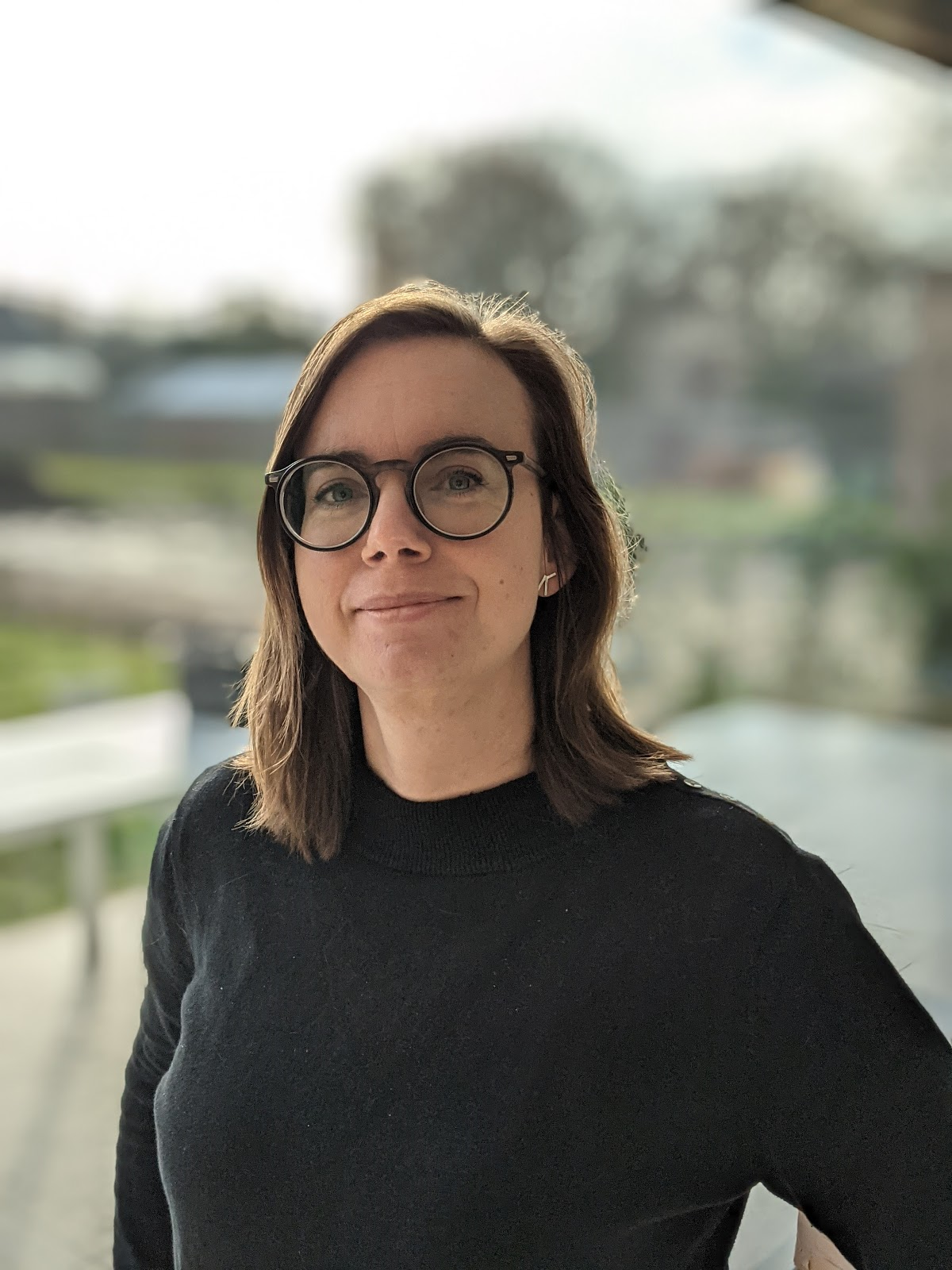 Dr. Sandy Claes currently holds a faculty position at LUCA School of Arts. In her research work, she focuses on the overlap between media, technology and public space. Previously, she has worked as a lead user researcher at the innovation department of public broadcaster VRT.  Sandy received her PhD in Engineering Science (2017) from the KU Leuven university in Belgium with her work on public visualization. Her research work has been published at international, peer reviewed conferences concerning the human factor of interactive technologies and design, such as CHI, NordiCHI and DIS. She served as an Associate Chair for CHI Late Breaking Work (2019) and the full paper track of NordiCHI (2020) and INTERACT (2021). Sandy has a background as a master in audiovisual arts (2005). Her audiovisual work has been awarded on several international film festivals; such as I Castelli Animati in Rome and The international short film festival of Leuven, and has been exhibited at several international venues; such as LABoral, Madrid and Museum M, Leuven. With this mixed background of science, design and arts, Sandy approaches research projects from a multi-disciplinary viewpoint.