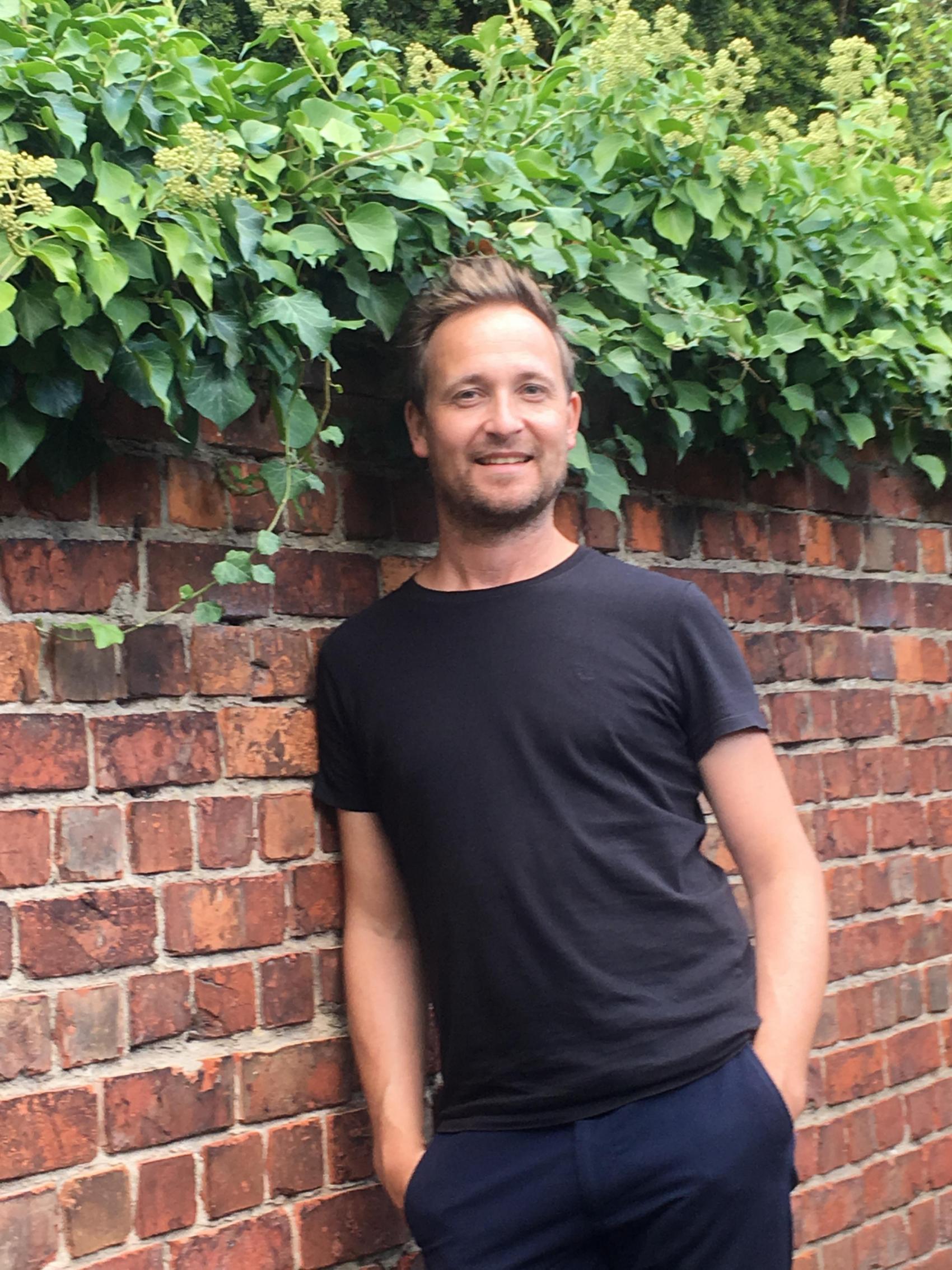 In his LUCA-research Tom Van Imschoot (1978) is basically interested in the associative logic between words and images, both during the artistic process as well as in critical responses to it. Starting from an initial specialization in literature, writing and reading, he continuously explores its link to visual arts, cinema and theatre, which led to a specialization in the interaction between verbal reflection and artistic creativity, with a subsequent expertise in artist’s texts and essayism in general and the role of writing and speaking within artistic (research) practices in particular. His research interest primarily focusses on phenomena at the crossroads of the verbal, the visual and the tactile, however, featuring experiences such as fascination, intuition, illusion, epiphany, first love, speechlessness, primary memory, devotion (…) or experiences in which the imaginary and the corporeal intensely merge, such as in the tension between concentration and distraction. The multiple functions of fiction and the relation between (auto-)fictionalization and problems that question the existence of a ‘shared reality’ (climate crisis, post-democracy, identity politics, …) form a secondary cluster of research interest. Current Ph.D.-research under his supervision features topics such as visual fiction, criticality, poesis/poetics, emancipation, readership, and the communicatabilty of the artistic process… His own research now focusses on the experience of the ‘self-evident’, ethically and aesthetically. It takes places within the research unit ‘Image’.