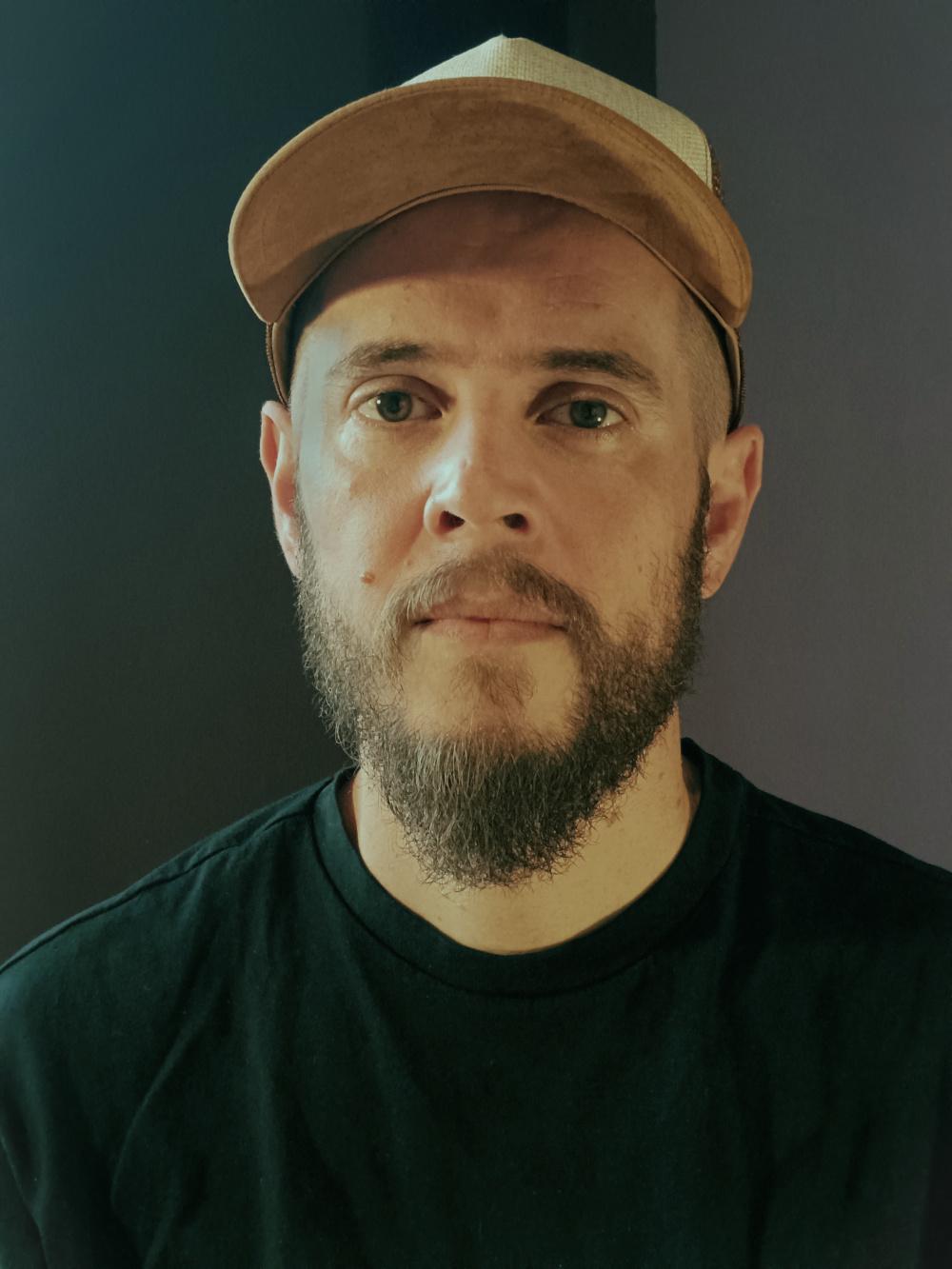 Virgilio Vasconcelos is a researcher and lecturer at LUCA School of Arts, Campus C-mine in Genk. As part of the Inter-Actions research unit, he coordinates the research cluster “Critical Reflections of and through animation”, investigating topics of Decoloniality and how its matrix of power (including but not limited to race, gender and knowledge) relates to animation. His research interests also include topics in Philosophy of Technics and social power relations inscribed in and by technical objects. Teaches animation theory and practice at the Re:Anima Erasmus Mundus Joint Master in Animation, and is part of the Film EU Research and Innovation project "TEASA: The European Archive of Short Animation" along researchers from IADT and Universidade Lusófona. Before joining LUCA, he was a lecturer and researcher on animation theory and practice at Universidade Federal de Minas Gerais (Brazil) for 10 years. He also has large experience in using Free/Libre and Open Source Software (FLOSS) for animation, having published a book about character animation and rigging with Blender after working for animation and motion graphics in Brazil.