FAST45 Public Lecture V – For and Against Creativity in Art Schools 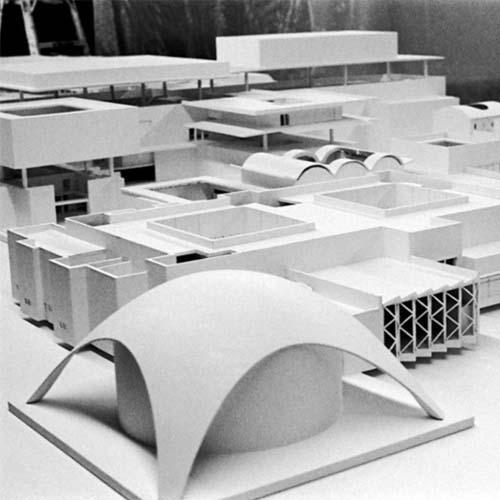 Dr Michael Newall assumes most art school teachers still understand de Duve’s antipathy. Yet, since he railed against creativity, talk of it has only increased – in culture, and in artist training.

Influenced especially by the discourses around the “creative industries”, “creative” and “creativity” have come to appear in the names of programmes, faculties and institutions, and as requirements in programme outcomes.
In this session, Newall discusses three different senses of creativity:

• First, Duve’s “mythical” creativity, which still attracts many students to art schools, but can obstruct a student’s growth and engagement.
• Second, the instrumentalised – and monetised – creativity of the creative industries.
• Third, creativity that lies at the core of ambitious contemporary art: a capacity to develop new artefacts and ideas in which the communities that form around contemporary art can find value.

The FAST45 Learning Platform Public Lecture Series is brought to you by Technological University Dublin. Visit www.FAST45.eu for more information.