Filipa Botelho, PhD in the Arts

Acoustic Feedback and Corporeality is a research project situated at the crossroads of acoustic feedback composition and interactive performance practices that include movements of the performer on stage. Grounded on the assumption that neither the sound nor the movement can be composed or choreographed independently from each other, the central aim of the project is the study, design and development of new modes of interaction between sound and movement focusing on the role of the performer’s body and its multiple corporealities (sound producer, gestures, movement, presence).

Methodologically, the project will develop several “experimental systems” (Rheinberger 1997) containing instruments, microphones, loudspeakers, light, spaces, sound, and video in order to generate unexpected but controlled sonic and visual events. More than a goal, acoustic feedback becomes one parameter among many others. Besides the doctoral dissertation, outputs will include performances, conference presentations, articles, web-based expositions, and a user-friendly booklet on acoustic feedback practices. 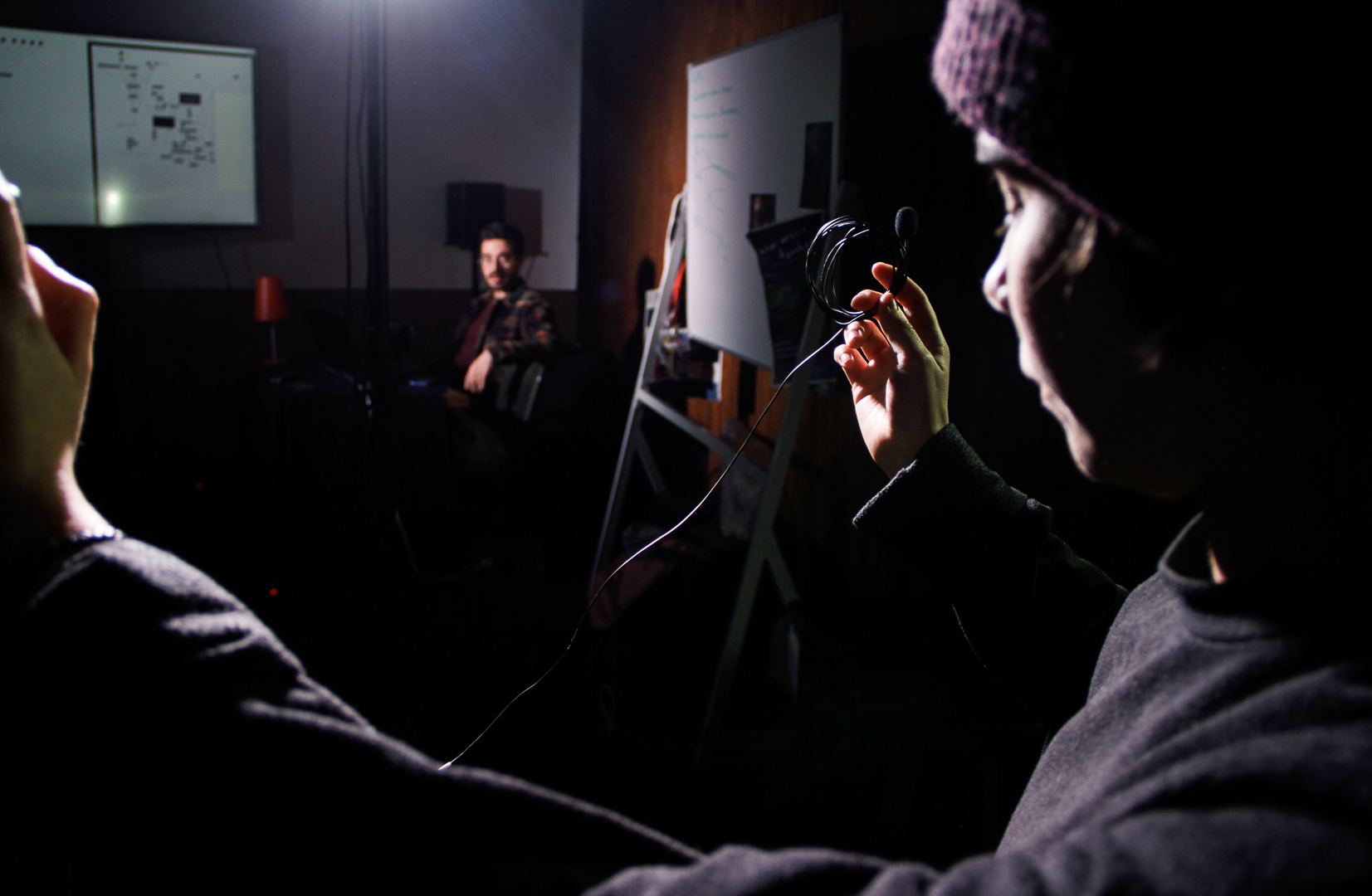 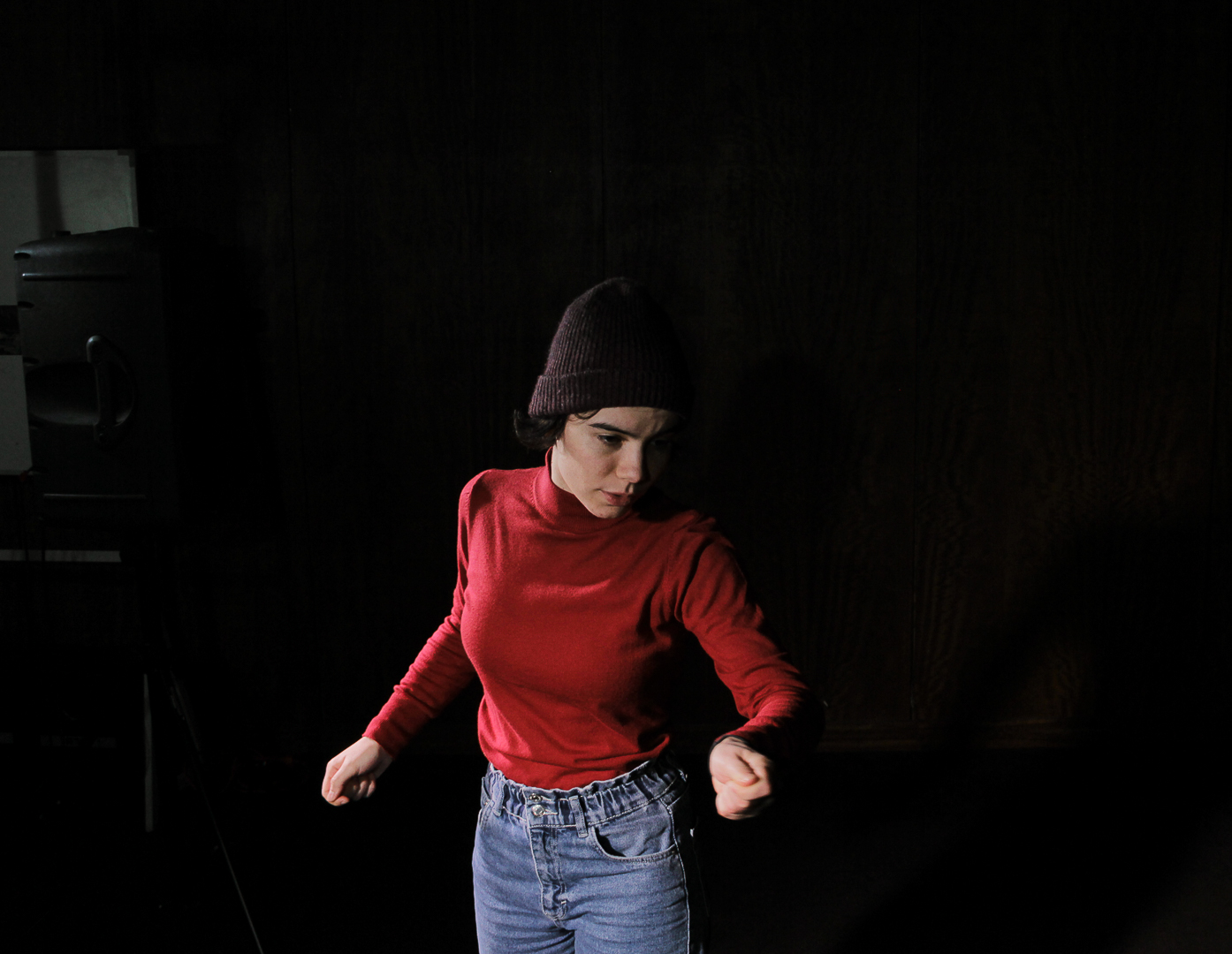