Goran Krivokapić: Uncompromising Bach – a practice-based research on how to transcribe and interpret works by J. S. Bach for guitar

Goran Krivokapić, PhD in the Arts

Guitar has undergone significant changes in the last century, its technique making advances and its repertoire being enriched. That includes transcriptions of J. S. Bach, which, although a relatively new phenomenon, form an important part of guitar repertoire. However, a great majority of those lag behind the instrument’s technique development and modern listener’s ears used to informed performances. This doctoral project will focus on issues a modern guitarist faces when transcribing and performing Bach. The starting phase of my research method will be a learning and an analytical one. Central stage will be a practical and an exploratory one, where I will find ways to overcome the identified issues and implement them into transcribing and performance. In the final phase I will apply the result of my findings to practicing and transcribing, which will produce the outcome of my research in the form of a written guide, video tutorials, scores and a website. 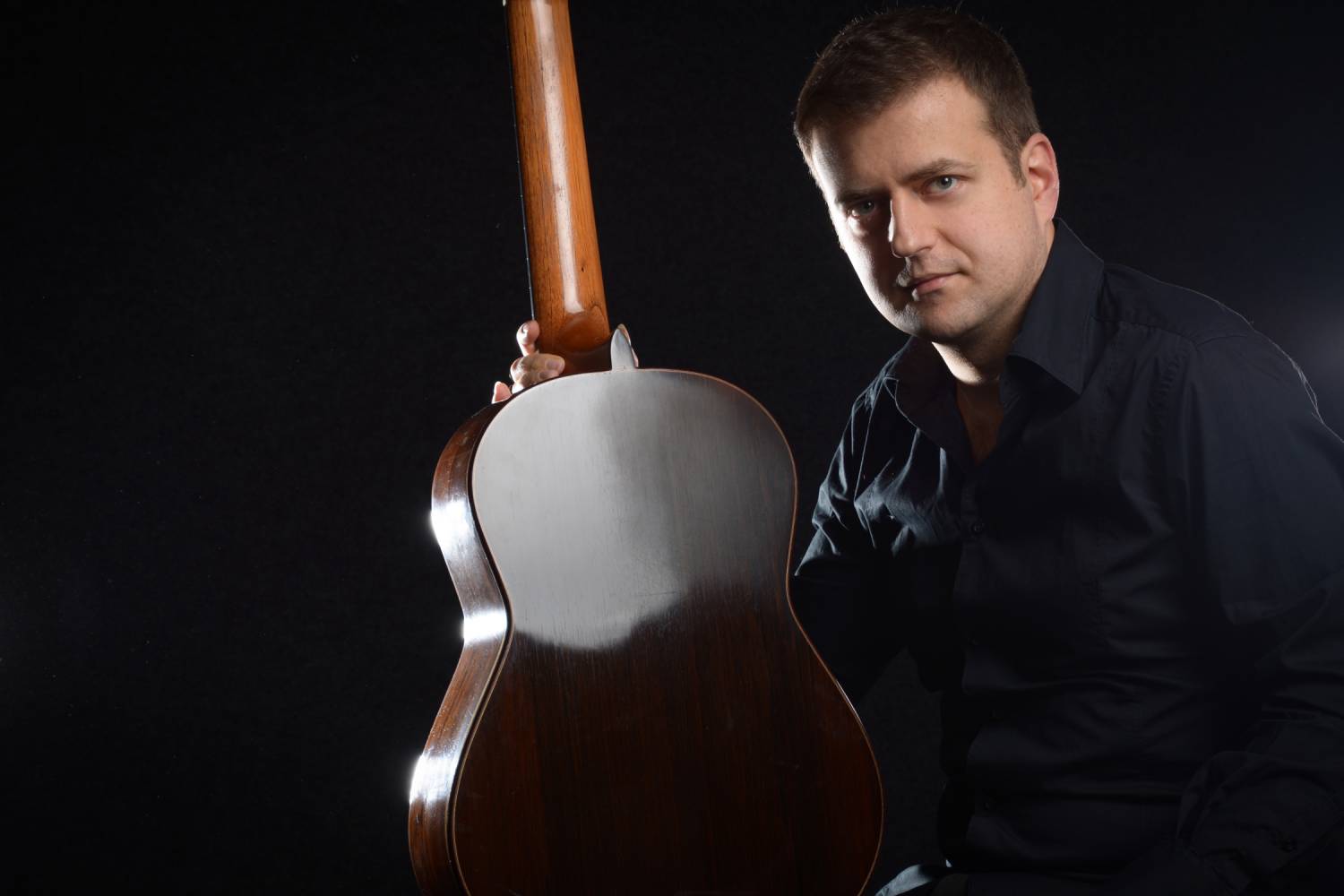