Hana Miletic, PhD in the Arts

The expression in French slang "Le cul entre deux chaises" is used when one is torn between two alternatives, in the immigrant’s case between the native and the present-day context. Online research identified multiple hits for rap songs containing this saying. Thus making it a topic often dealt with in contemporary hip-hop. The premise of this study is that in order to represent being “in-between” cultures, a condition with which the immigrant is confronted on a daily basis, the photographic portrait in the documentary mode needs to be revised. In order to accomplish this, the study places documentary portrait photographs in an intermediate context by displaying them in an installation, along with proposing a new approach to documentary portraiture. Within this newly created relational environment the project both analyzes and represents the construction of identity as it is influenced by interculturality, and specifically a subculture (hip-hop). The objective of this study is to re-contextualize the mode and method of documentary portrait photography, embedding it within the setting of cultural plurality. Therefore, this research establishes an innovative correlation between the medium of representation (documentary portrait photography), and object of representation itself (intercultural identities). 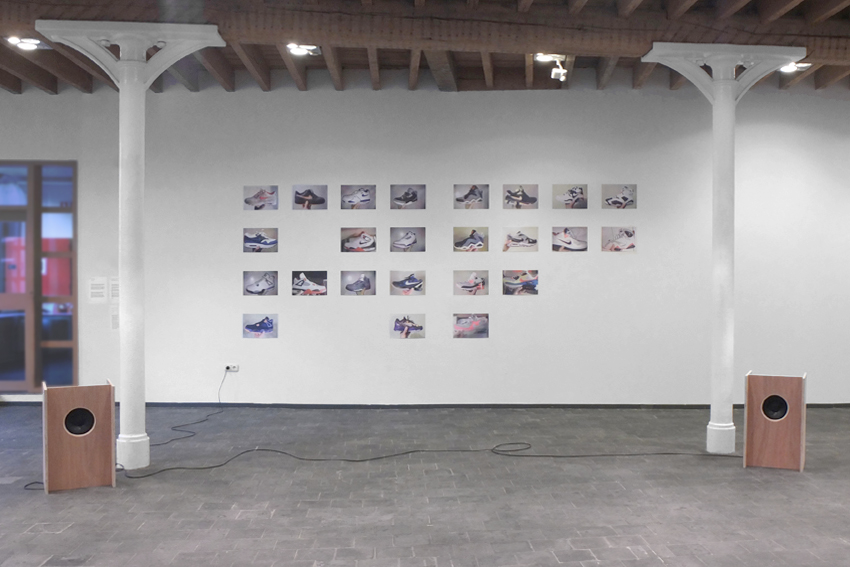 Softwares (Precarious Pavillion) at the Terrarium of LUCA School of Arts, Sint-Lukas Brussel