Jan Peeters, PhD in the Arts

The compound neologism reading film combines reading and moving image, script and watching. Thus, the classic core concept film in which image, sound and word are forged and welded together to support one another in a complementary way, in order to drag the audience in the filmic fiction experience is set aside. Once detached from the codes and formulas from mainstream film, the potentialities of the media combination between moving imageand word can be significantly extended, especially when the syntaxes ofcinematic and linguistic language get unlocked, as in experimental filmand poetry.
The maker of a reading film, however, has towalk a tightrope: by combining word and image, the work becomes a sort of double space (and hence, a double time) that we could call a small multiverse in which two different codes act upon the imagination of the spectator. Or to put it with Marcel Broodthaers: « La grande difficulté,c'est évidemment l'harmonie entre ces éléments. »  (The difficult thing, of course, is the harmony between these elements.) Therefore, the main question of the research project A Reading Film> is as simple as the answer is complex: how> can text, in the form of script, and image, as moving photographic images, be combined?
In order to gain control over the working process that incorporates filming, writing and editing, one needs a deeper understanding of the combined effect of word and image. The research aims at generatinguseful insights into this matter. The search follows three parallel trails. My personal experience in experimenting with reading films (hence the "exercises" in the subtitle), functions as compass for the research (practice led research), i.a. to determine which new experiments can be set up, or to give direction to the two other trails: assembling relevanttheory, and looking at relevant practices. Theory on intermediality (e.g. W.J.T. Mitchell, R. Krauss, I. Rajewsky) refines and nuances the frame for word-image combinations, beyond the different ways of representation that both media embody prototypically; information from neuropsychological research supplies insights in the reading process; directions for subtitling translate this into practice. Furthermore, detailed discussions of practical examples (title sequences, intertitles, experimental films, poetry films) unveil the complexity that resides in the word-imagecombination. Inevitably, the theory and the examples have influenced the experiments (research led practice); this is made visible in the reflections on some of my own reading films.
Thus, a number of pathsand issues dealing with the word-image combination were worked out for the purpose of making reading films. Several practicable concepts emerged during the research: hybridisation and heterogenisation of the involved media, fragmentation and deconstruction, (il)legibility of text combined with moving image, layeredness and simultaneity. The dissertation addresses primarily peers: it offers artists working in the same domain a structured, detailed, descriptive map with usable insights and case studies. Ergo, A Reading Film> as a research project wishes to inspire, through the dissertation and through the experiments, of which somehave found their way to international festivals. Finally, there is the hope that the research, through its exploration of the media layers in reading films, may contribute to the inclusion of language and literaturein the massive development of the visual culture. 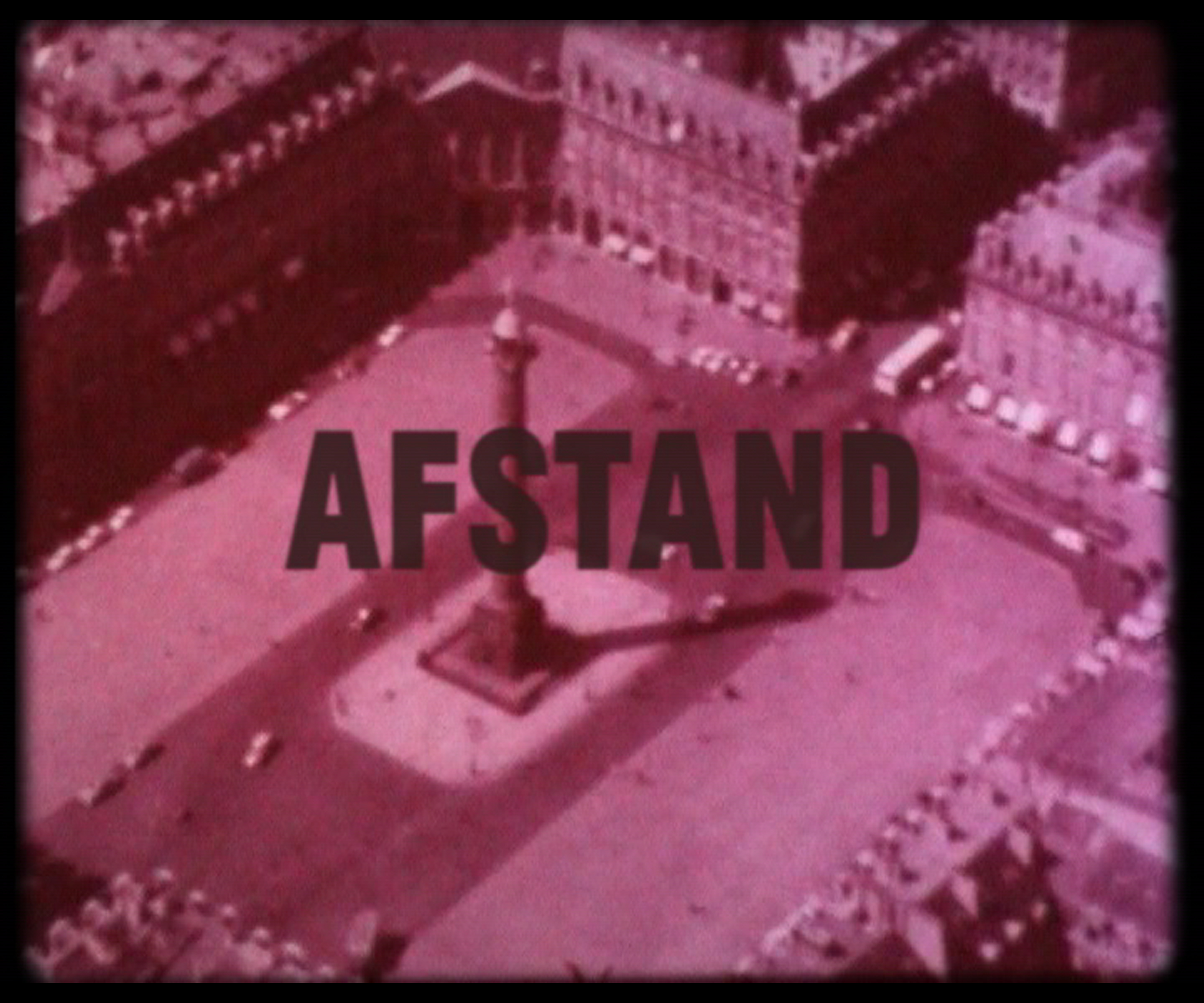