Jasper Vrancken, PhD in the Arts

The aim of my PhD in the Arts is to produce work in and reflect upon the field of the horror film. Using the abject as a direct inspiration and a starting point, I will create one short film and one feature length screenplay. Thematically I will focus on two sides of the same coin: male, patriarchal fears and masculinity as being a monstrous entity itself. My film work features issues as gender, male identity, desire and sexuality, and will fuse psychological horror and body horror.

My film work is heavily inspired by Julia Kristeva’s concept of the abject, especially the concept of the archaic-mother as developed by Barbara Creed in her seminal work “The Monstrous-Feminine”. I am interested in how filmmakers can use theoretical concepts from critical theory in general (like the abject, defamiliarization, the grotesque…) and/or specific visions and theory about horror in particular (like John Clute’s specific story structure for horror, or Noel Carroll’s complex discovery plot) as a dramaturgical tool for developing a horror screenplay. I’m planning on writing a mainstream publication about these dramaturgical tools, aimed at a filmmaking audience. The aim is to help filmmakers think in new and refreshing ways about horror, deepening their (and mine) understanding of this genre, and hopefully helping in developing strong new horror films. Horror is a genre and an industry that craves new voices, new ideas and has a deep need of and a longing for innovation. 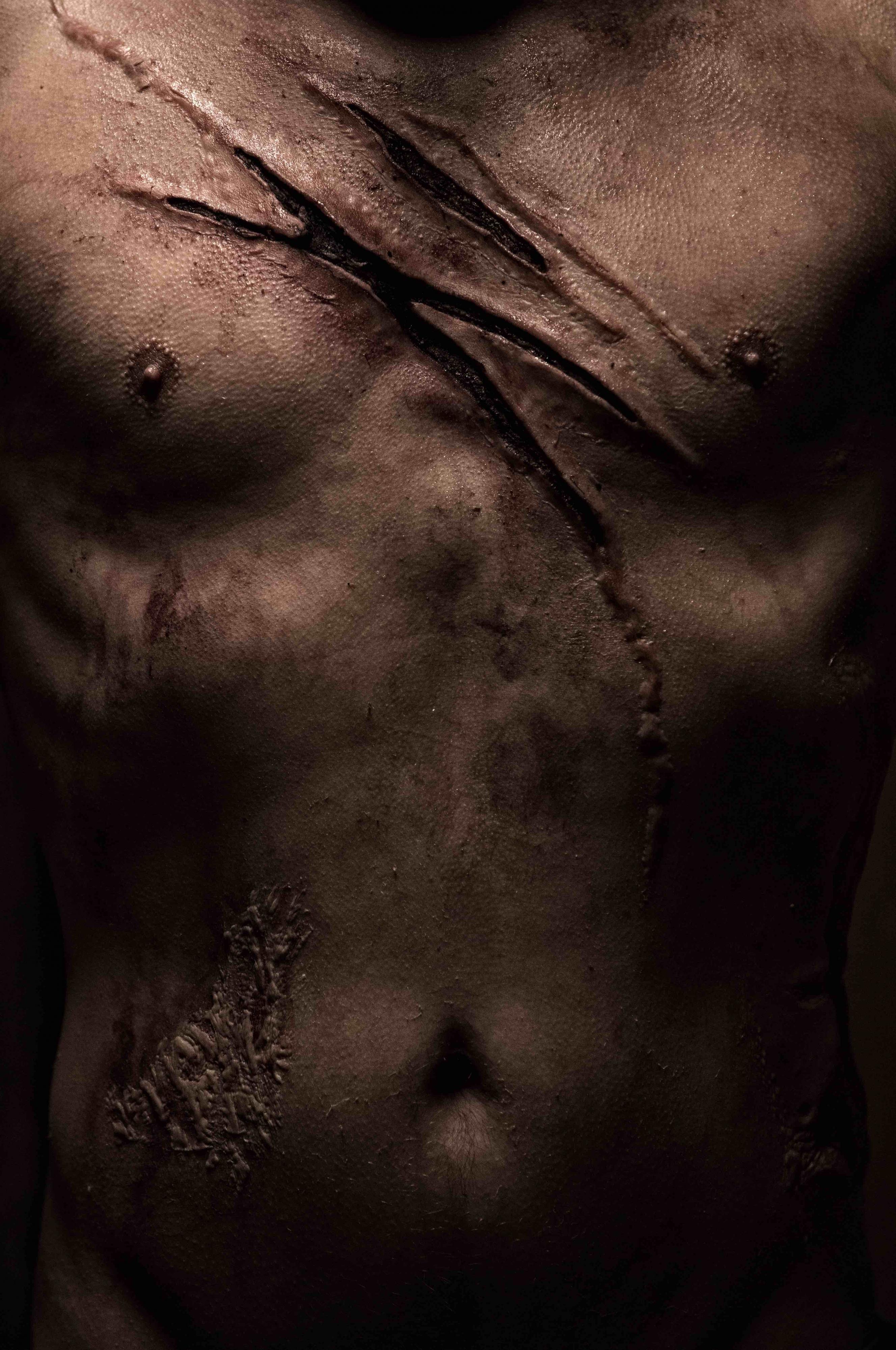