Lieven Van Ael: The Practice of Change. Reconstruction and Realization of Educational Innovation in Music Schools in Flanders

The research project focusses on educational innovation in music schools in Flanders and is connected to actual reforms by the government of the field. The project is a cooperation between LUCA School of Arts – Music & Drama and the Centre for Innovation and the Development of Teacher and School (CIDTS) of the KU Leuven. CIDTS defines educational innovation as a change of educational practices and structures aiming at enhancing them.

The project will be structured in two movements. A first movement will consist of a critical reconstruction of the educational innovation project Kunstig Competent (Artistically Competent). Kunstig Competent started as a pilot project about evaluation in music schools and now has grown into a general curriculum. At present a majority of the music schools in Flanders participate in the project. The investigation aims at gaining insight in the most important aspects of the project and the reasons for its success. The methods used will be the study of documents, interviews with both developers and users and observations. The interpretation will focus on the motivation and sense-making of the participants.

The second movement of the research project will consist of an action research in the context of the researchers own educational practice. The focus will be on the subject Muzikale en Culturele Vorming (Musical and Cultural Formation) which develops the basic musical skills. Inspired by the first movement about Kunstig Competent the researcher will investigate a new educational practice which tries to support a wide variety of musical profiles: pupils play music of different genres, in different social contexts, are more performers or composers etc.. A specific curriculum will be developed which focusses on open and flexible teaching concepts and differentiation. The investigation process will be documented by a detailed journal, video recordings and interviews with pupils and colleagues. 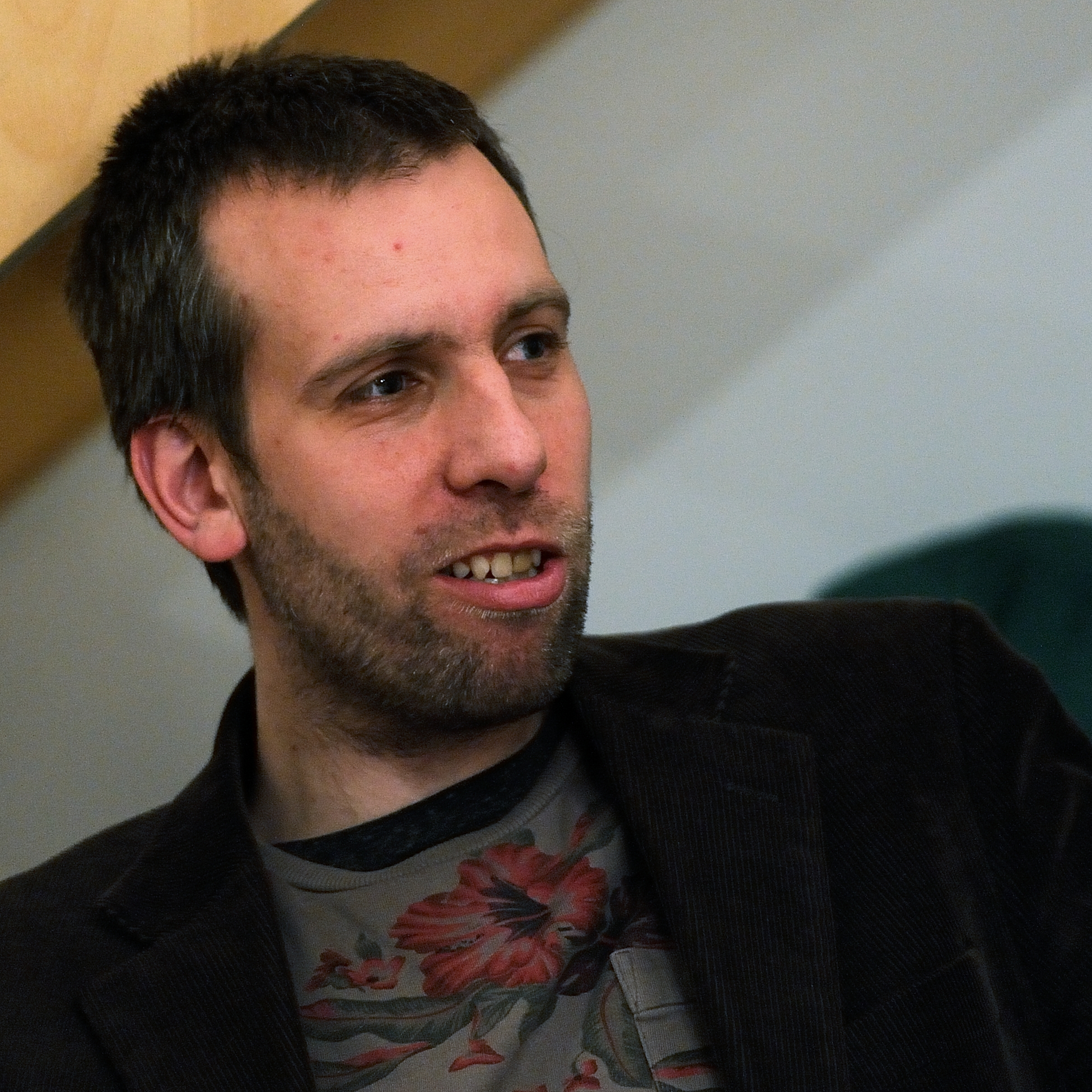