Both MA Programs offer a one-year, full-time arts education program. Their goal is to build the profile of an independent and professional film maker/artist whose understanding of contemporary cinema culture is informed by a strong sense of aesthetics and ethics. The student’s individual practice is the basic point of reference throughout the program and leads to the graduation project that includes both a single-screen film work and a written essay.

The MA program is located on the Sint-Lukas Campus in the city of Brussels. The capital’s patchwork of languages, cultures and religions, this complex and captivating European metropolis, is the school’s home base as well as its students’ base of operations.

The program puts great emphasis on the interaction between the school’s input and the student’s contribution. It builds on skills gathered in a Film or Audio-visual Arts Bachelor Program and offers no specific training anymore in terms of acting directing, lighting, editing, script writing and so forth. Within the broad framework of cinema (including arthouse film, artist’s film, diverse documentary practices and non-generic mainstream moviemaking) it offers instead a continuous program of mandatory activities that includes workshops, seminars, lectures, presentations by visiting filmmakers and visual artists, group presentations, group discussions, film screenings and excursions to exhibitions that offer a wide range of ideas and positions from the contemporary field of cinema culture and audio-visual arts. Students contribute their own knowledge, sensitivities, skills, aspirations, motivation and commitment. In regular peer to peer meetings, they report and communicate to each other on the progress of their graduation project. By using this input and through ongoing dialogue with tutors, lecturers and fellow students, they develop a critical vocabulary and learn to formulate adequate questions and responses as well as to reach solutions independently, culminating in the showing of a personal and creative finished audio-visual work. This single-screen film work should demonstrate a personal signature as well as the mastering of directing skills.

The program is designed to take a closer look at the problems and possibilities that arise when students/future film makers develop a work of art. It does not discriminate between narrative or documentary or experimental cinema practices. On the contrary, it helps students position themselves in the film practice(s) of their choice and achieve their artistic intentions by understanding the achievements of others. It lets students understand the strategies and tactics as well as knowledges and skills involved in the production of audio-visual artwork. Individual practice is at its very centre: a continuous and independent working pattern that seeks for a dialogue with similar as well as different practices. In this process the students can rely on a dialogue about the work’s practical and technical dimensions as well as about content matter with personal tutors.

The program is part of the art academy. It stimulates interaction with the Department of Animation as well as with the Photo and Visual Arts Departments. Students research film and animation cultures as well as visual arts and media histories, and their socio-historical contexts. They develop writing and speaking skills that enable them to express themselves in a critical and nuanced way about their own and other people’s works. The sharpening of cultural knowledge and sensibilities is geared towards the students’ film practices within a research framework that favors the complementarity of Classroom and film set, of theory and practice, of thinking and doing.

The academic year starts mid-September and ends at the end of June of the next year.

The academic program is open to all holders of a Bachelors’ diploma in audio-visual arts of academic level from Belgium or abroad. Students who intend to apply are asked to submit detailed information about their previous studies so we can assess their suitability and, if necessary, advice for preparatory courses. Intake conversations are held upon invitation on fixed dates.

At the successful completion of the program, students will receive an internationally recognised master’s degree in audio-visual arts that will enable him/her for a Ph.D. studies program, and/or will help in starting an independent art practice or going to work for large and small companies in a range of culture industries including education, the art world, cinema, television, e-commerce and the non-profit sector.

For your MA degree, you formulate your own final project and develop it through to completion. In this way, you prove that you are ready to be a critical and innovative animation filmmaker. Our students often participate in the Animated Film Festival in Annecy, France. This festival is the most famous of its kind in the world and brings together a wide variety of players from the industry. It is therefore an important networking opportunity for our master students.

Your MA project is central to the programme. You choose a topic, a research question and an objective. Under personal guidance you not only realise an artistic project, but also write a thesis in which you reflect upon your practice, methodology and ideas. The MA atelier provides a platform for discussing your work during one-to-one meetings with your tutors and in group discussions with and presentations to fellow students. Moreover, through guest lectures, study trips and portfolio viewings you'll come in contact with experts in the various aspects of your specialisation. In this way you raise your practice to a professional artistic standard. Meanwhile, you'll continue to feed your theoretical knowledge. Via intensive, small-scale seminars and public lectures you'll be exposed to contemporary critical thinking about film and audiovisual culture and learn how to link theory with practice. You'll graduate with a single screen work, which you'll present to an external and often international jury.

In preparation for your MA project you'll follow a three-day MA Session during which special attention is paid to the (un)truthful aspect of storytelling. In this Critical Practice you'll reflect on the extent to which a balance can be achieved between truth and lies. A second Critical Practice revolves around the link between 'mimesis' for the actor and 'kinetics' for the animator. During workshops you'll explore how these aspects can enrich your own MA project. 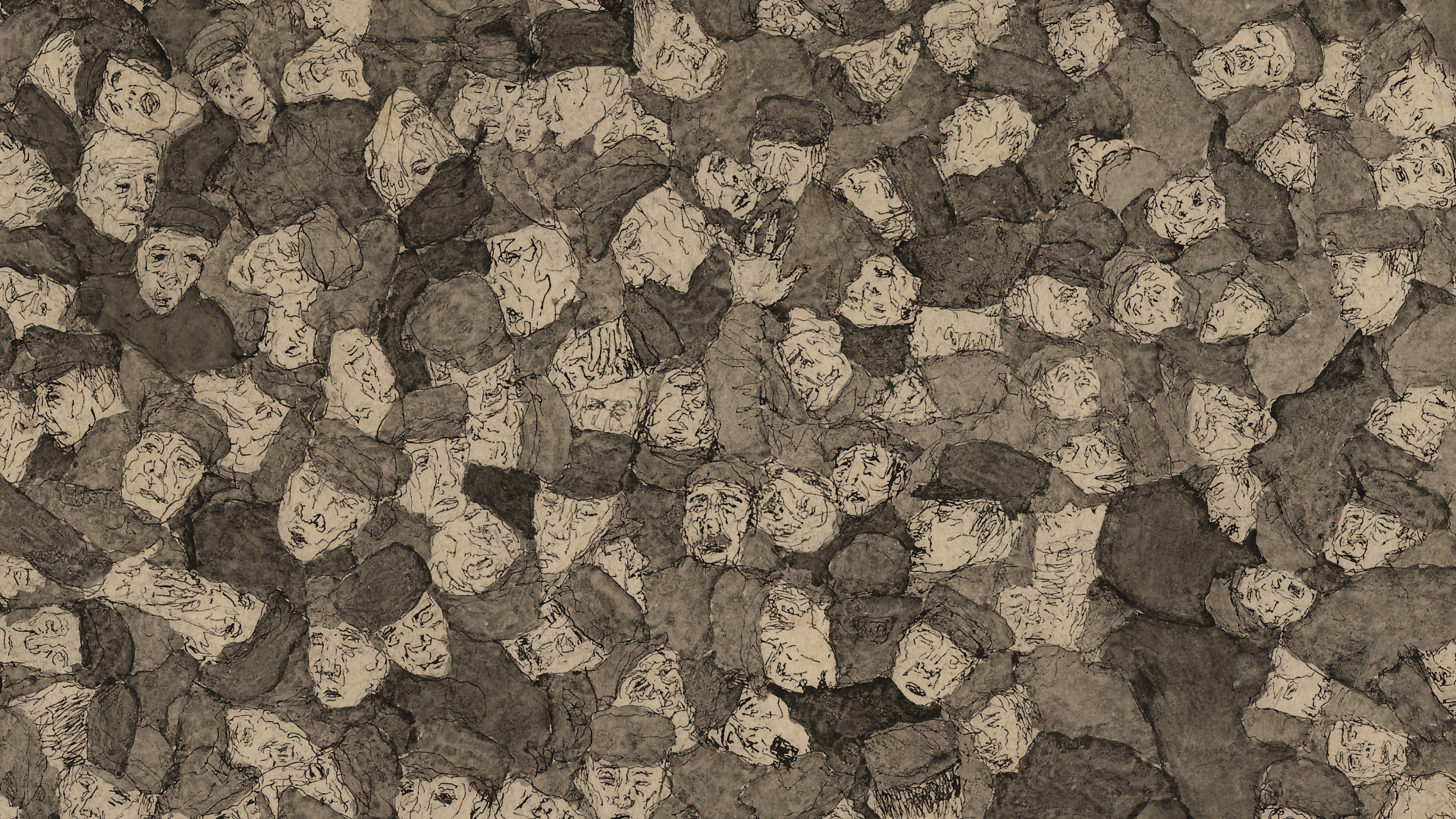 LUCA School of Arts is the only university college in Flanders exclusively dedicated to art and design. The art school combines the strengths and expertise of five renowned Flemish higher education institutions for art and design, spread across Brussels, Genk, Ghent and Leuven. Most of the programmes are taught in Dutch, but LUCA offers four full-English MA programmes on its campuses in Brussels and Leuven.