Nairy Eivazy: The Objects We Carry, the Memories We Share

Nairy Eivazy, PhD in the Arts

Diaspora communities are groups of people that maintain a myth or collective memory of their homeland as their true home. They carry with them objects that are representative of their roots and create a sense of home alongside objects that represent their everyday life and multicultural identity. These objects can be considered cultural heritage as a tangible manifestation of a form of memory identified in a spectrum: starting from what has been directly inherited from one’s own family to that which remains of a group of people who lived hundreds of years ago. Bringing such objects together in a stop-motion animation and allowing the community to participate in the animation process will support the collective understanding of these objects. Furthermore, this process will contribute to the
reconstruction of the collective memories stored and frozen in these objects, as stop-motion has already proven to be a way to evoke those memories through its visual appearance, animation potential and the haptic senses it triggers.
Focusing on objects of the Armenian diaspora, this artistic research seeks to study the links between formal elements of animated film and participatory practice to investigate participatory stop-motion animation by objects as a cultural heritage performance.

With the support from the Armenian General Benevolent Union (AGBU) and the Armenian International Women’s Association (AIWA). 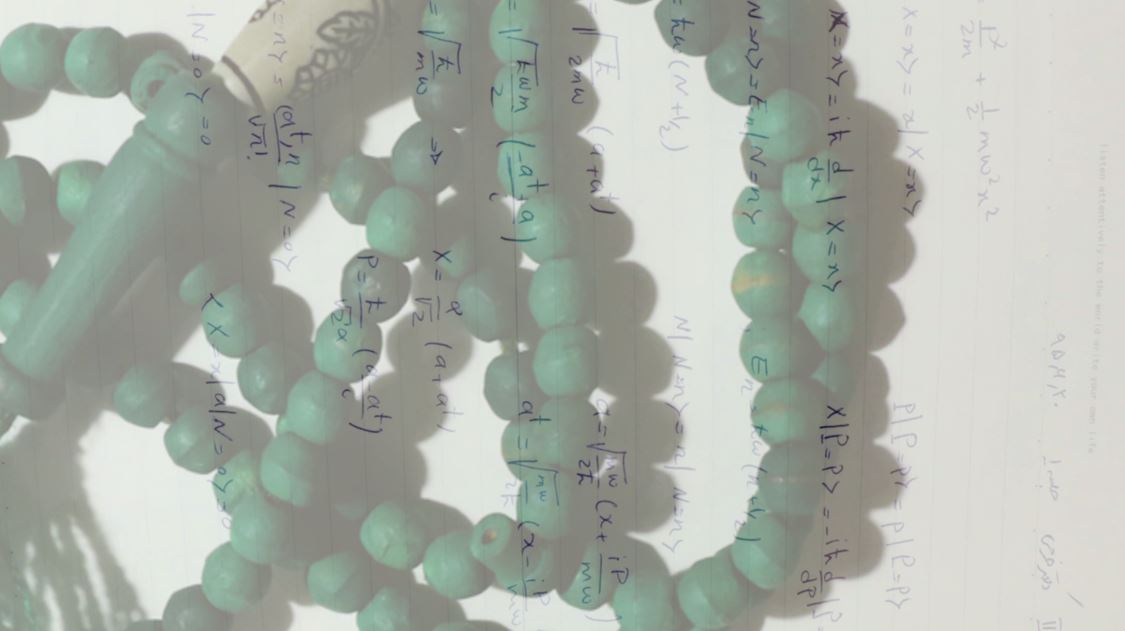