Sofia Caesar, PhD in the Arts

This project delineates the notion of ‘moving conditions’, questioning the ability of artworks and bodies to mobilize their own conditions. The notion of ‘moving conditions’ relates to the physical, social, and political limitations that are the body’s conditions of possibility, and the word ‘moving’ evokes the possibility to mobilize and change such conditions. Embedded within feminist epistemologies like performativity theory, this study is particularly interested in “citation” and “mis-reconstruction” as tools to open up the apparatuses of photography and moving image, with the aim to expand the possibilities of the moving body beyond binaries. By the production of an artist book, it weaves a critical archive of feminist artistic production by Latin American artists dating from 20th century onwards. Through the production of new artworks and at least one exhibition using the medium of video installation, it will propose the notion of ‘moving conditions’ as such. 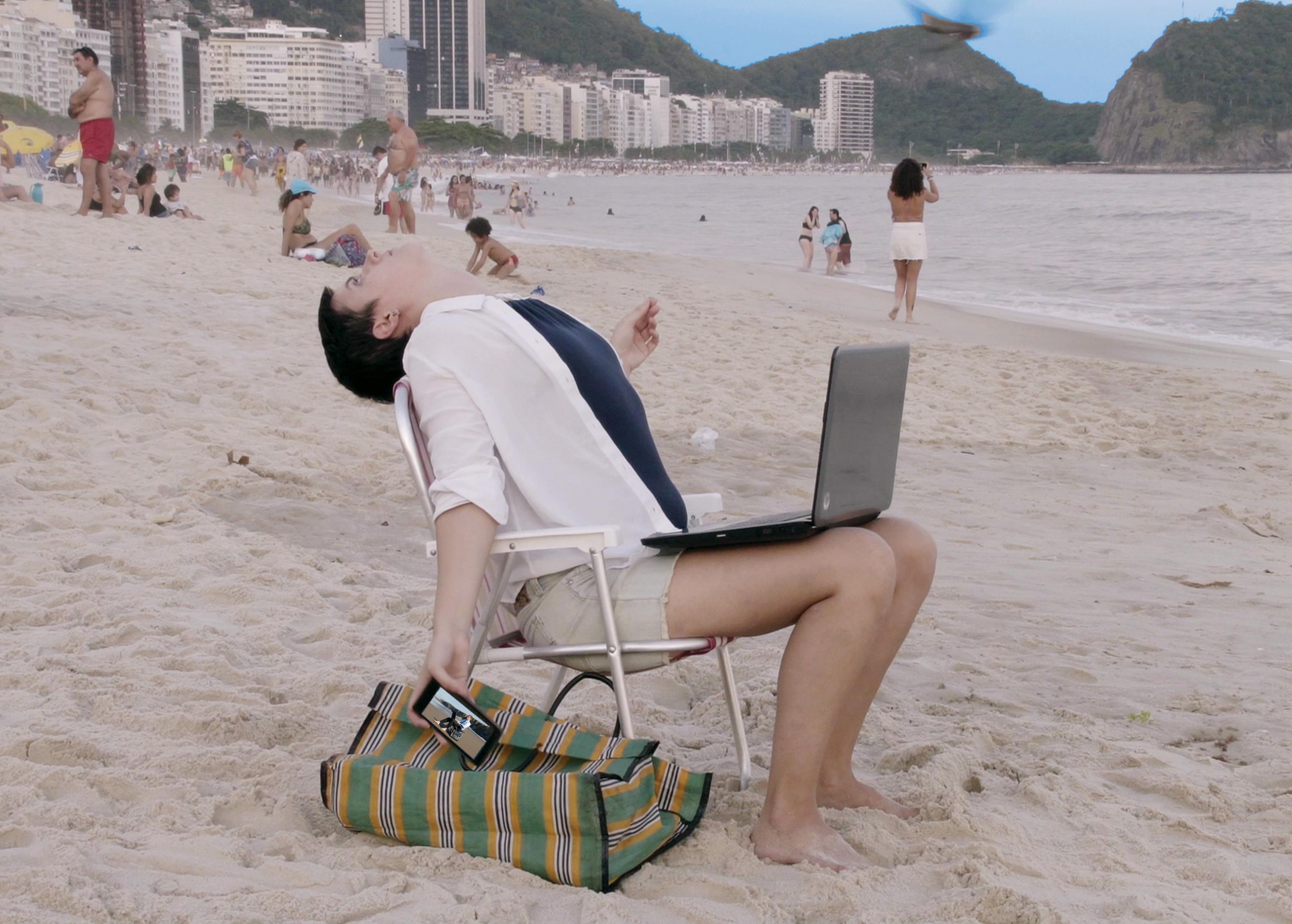