Teis de Greve: Hack your neighbourhood: Hacking as a critical practice in the smart city

This project investigates the potential of hacking in a design practice that critically reflects on technology while— as opposed to the future-oriented, speculative approach of critical design, and more in line with critical making — being situated in the present. Embracing the participative nature of hacking as a starting point, an approach is proposed where the designer collaborates with communities on local topics related to smart cities; a form of urban development situated within a mainly top-down, technocratic discourse. In the proposed project, citizens will take up an active role in identifying and hacking existing networks, systems and platforms in smart cities, so as to shape and design alternative scenario’s for living in a city or neighbourhood — within an existing context, but outside of the status quo. Throughout a series of action-oriented cases, with and within communities, the project will explore different tactics of hacking that can involve citizens in the design and development of alternative scenarios for the smart city. 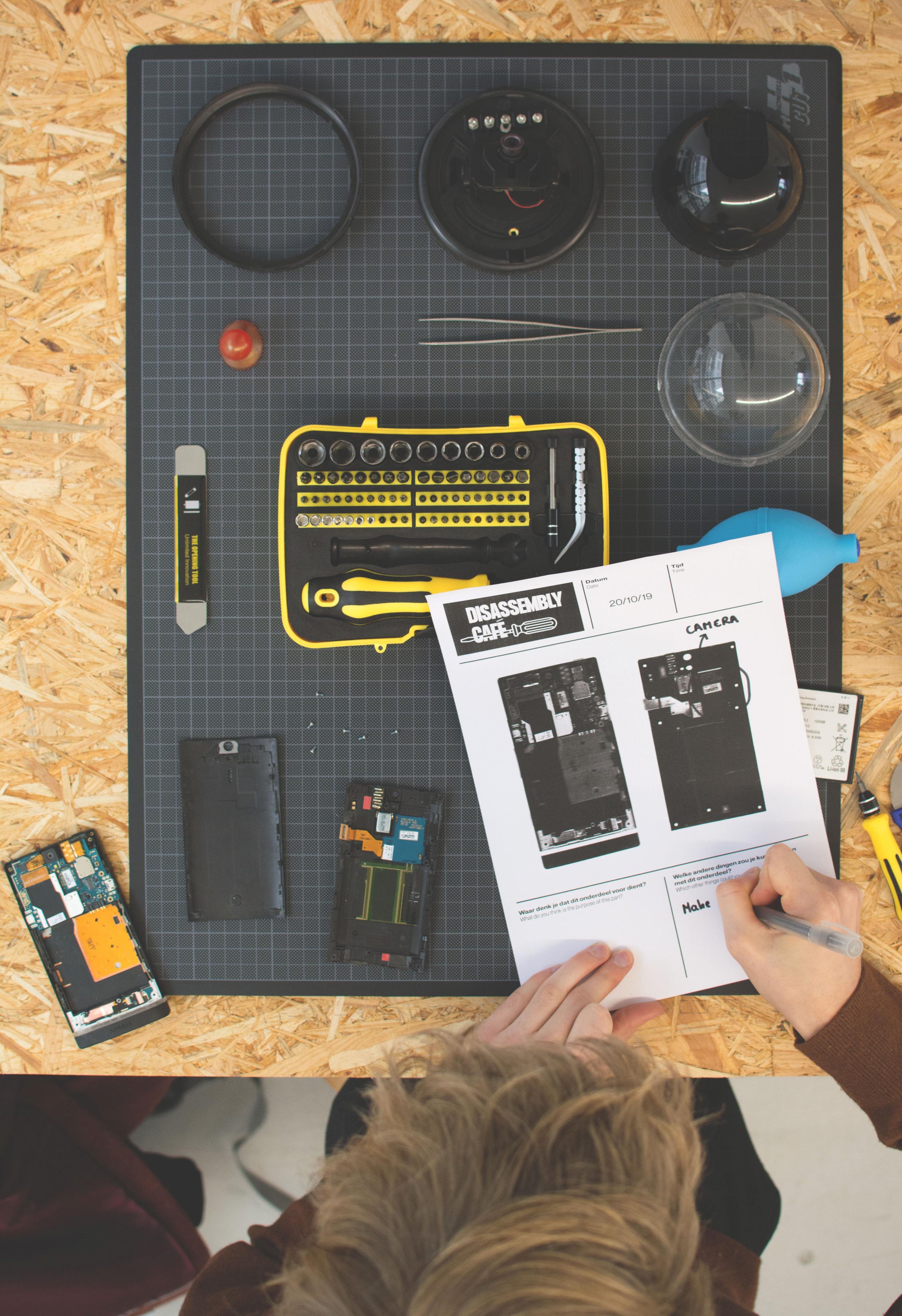