Christophe Van Eecke (°1977) is a philosopher and an historian. He is the author of Pandaemonium: Ken Russell’s Artist Biographies as Baroque Performance (2015), which was awarded the Research Prize of the Praemium Erasmianum Foundation, and of Only Connect: Five Exercises in Aesthetics (2011). He has co-edited (with John Hill and Karel Vanhaesebrouck) a Ken Russell issue of the Journal of British Cinema and Television (2015) and (with Elisabeth Wesseling) a special issue of International Research in Children's Literature on intergenerational desire in children's literature (2017), and has contributed countless essays on film, philosophy, and the arts to many journals and books. He is Visiting Professor at LUCA Campus C-Mine (B) and Lecturer in Media at Radboud University (NL).

Christophe’s research is focused on three areas: the intersection between neo-Victorianism and the heritage film, especially in the work of filmmaker Ken Russell; the use of folklore and mythological motifs of animal transformation in the depiction of teenage boys in children’s literature; and the shaming rituals of cancel culture, which he approaches from the perspective of political and moral philosophy.

Christophe is also a filmmaker and a photographer. He is an amateur entomologist. 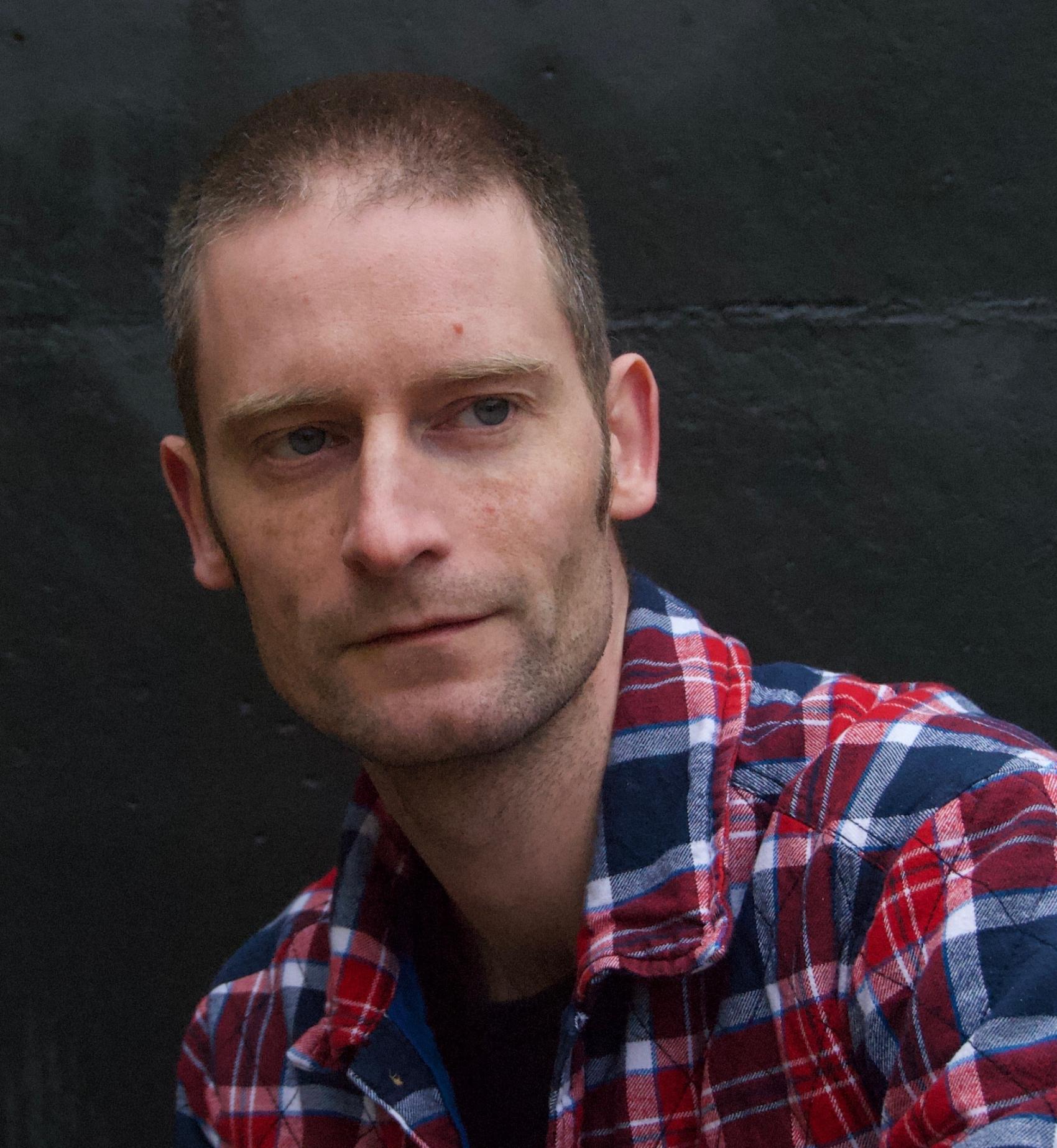