#11 | Els Opsomer - what distracts and scatters

Els Opsomer is concerned with her (immediate) environment. She believes that the well-being of the small microcosmos influences the greater whole (for the better). However, if she observes closely, she must conclude that these changes do not go fast enough or rather do not seem to exist. The story of entropy. Maybe we have returned to a point where you retreat and tell each other stories, as with Bocaccio's Decamerone, has become the only way to survive and to accept all the misfortune? Nothing is forever. 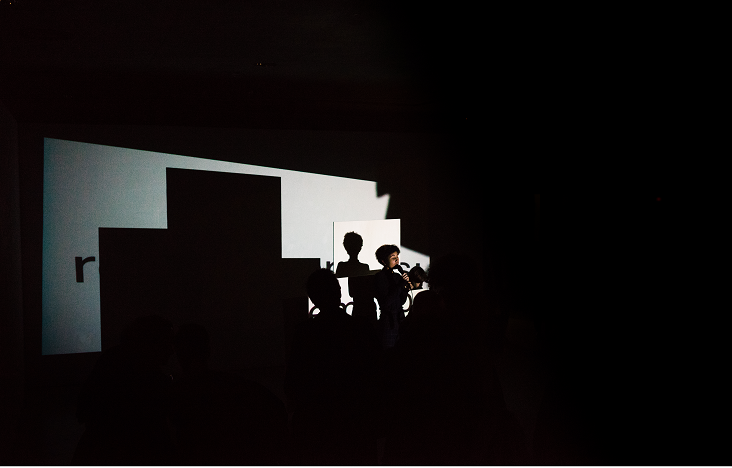 MIRROR WORKS 1961-1978
The mirror, that most insubstantial of surfaces, has appeared periodically in my work for some 17 years. At first I begrudged its appearance, attempted to suppress it, then ended by accepting it. In the beginning I was ambivalent about its fraudulent space, its blatant illusionism. Later its very suspiciousness seemed a virtue. I came to like its havering connotation of abject narcissism, its reek of the cheaply decorative, its status as a kind of disco-degenerate category. Mirrors have had a curious history. The Egyptians, a culture no less vain than it was early, slavishly polished stones until they reflected their maker’s image. The ingenious Greeks, as practical as they were sublime, found in the mirror a weapon of startling power. It is said that a battalion of soldiers, each equipped with a 5-foot polished bronze mirror, was once assembled in the hills surrounding the threatened harbor of Syracuse. By simultaneously concentrating the sun’s reflected rays on one ship after another they burned the entire invading fleet at anchor in the harbor. Archimedes is credited with having had the idea, as well as having presided the event -an early instance of genius in the service of the military. Perhaps the event also gave rise to the concept of death rays as the ultimate weapon. Michel Foucault has waxed long and tortuously on the role of the mirror in Velazquez’s Las Meninas, claiming it provides a “metathesis of visibility” in the hands of the Spanish Master. The great Ernst Mach once gazed into a mirror and recognized the class tot which he belonged but not himself. I often have wondered what happened to those delicate half-silvered mirrors with which Michelson, with a blink of light, evaporated forever the notion of an earth’s ether. Recently the French psychoanalyst Lacan has, in his opaque way, pointed to the infant’s experience with the mirror as essential to the construction of its selfhood. I once observed a raven attack its reflected image incessantly. It was seeing itself in one of my Mirror Cubes on the lawn of the Tate Gallery in London. The chimpanzee, on the other hand, after reaching behind the mirror to confirm the illusion if the image, loses all interest in its reflections. Both Cocteau and the Marx Brothers got a certain mileage –each in their own ways– out of mirrors. And who could forget the shoot-out in Orson Welles’ The Lady From Shanghai in which acres of glass were destroyed for the sake of Welles’ art and misogyny. It has been recently suggested that mylar mirrors strategically placed in the deep space could produce constant light at any desired place on the earths surface –a proposal which seems to coincide with the appearance of the theory that sleep may be unnecessary for the human being. I once attempted to describe one of my mirror works to a blind friend and caught myself up short. “But what can a mirror mean to you?” I asked. “Well, I know what mirrors are supposed to be”, she replied. 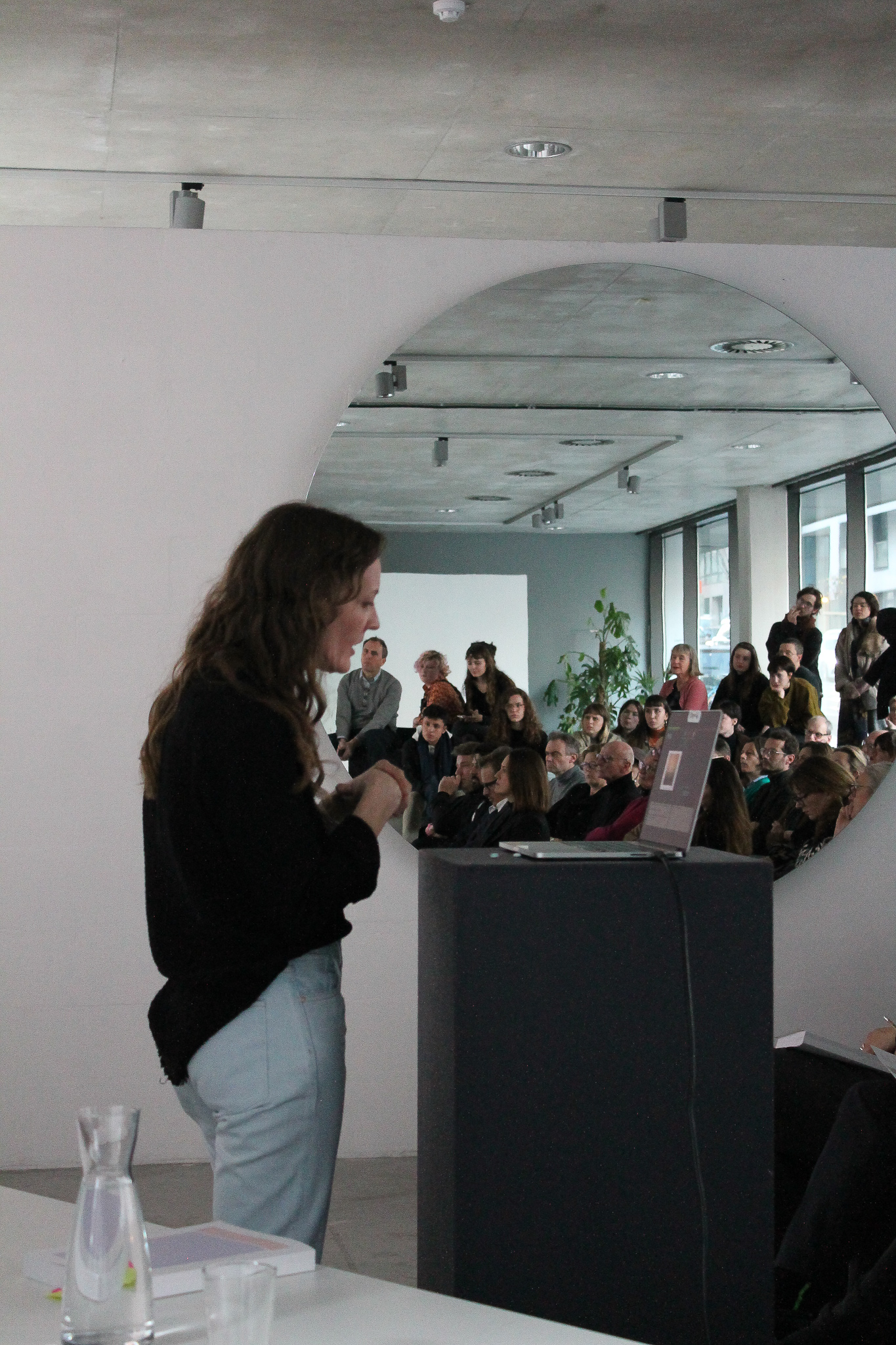 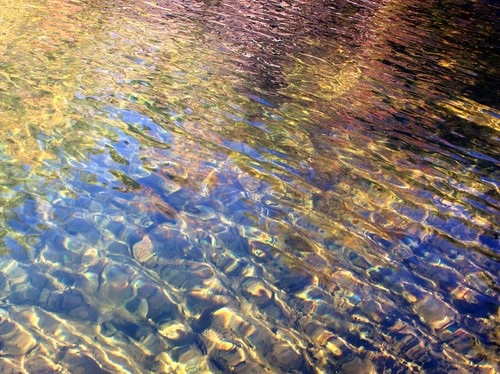 Show Research is a 2-3-day long presentation by researchers linked to the Intermedia Research Unit of Sint-Lukas Brussels, giving insight into their research practice.